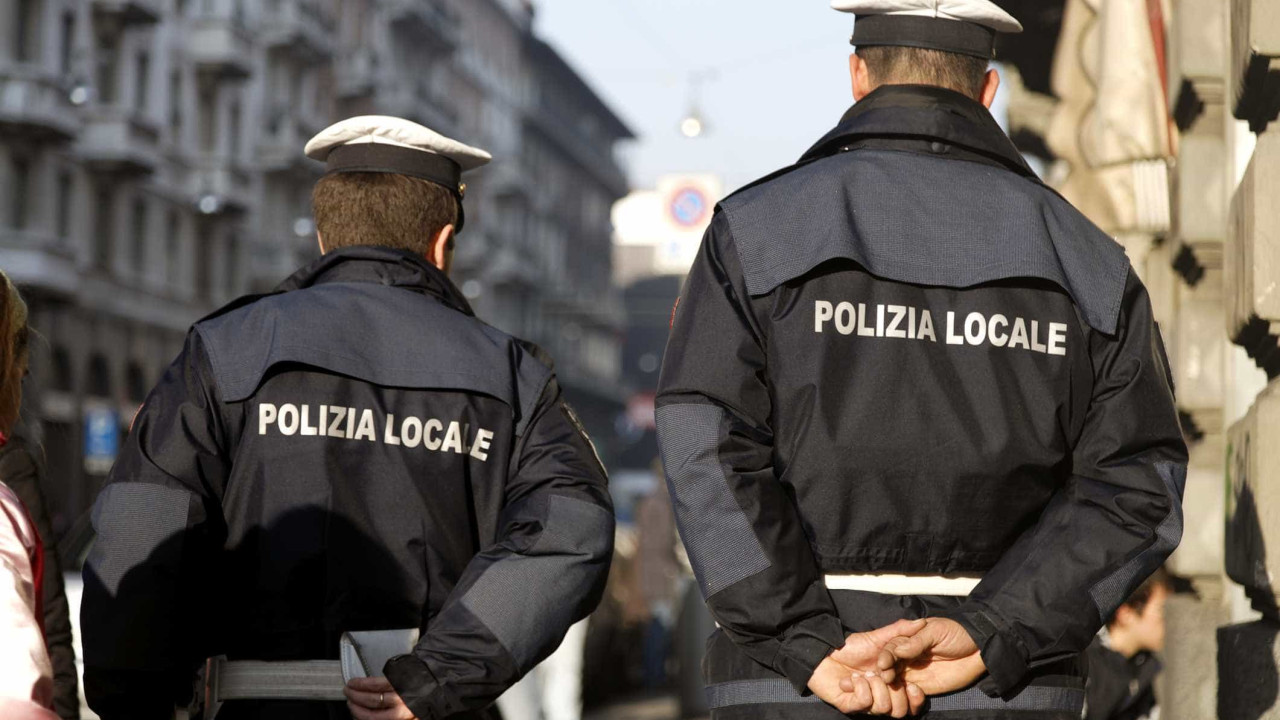 UA 38-year-old cook and Atlético San Lorenzo player saved a student from being raped in the San Lorenzo neighborhood of Rome, Italy. “I had terror in my eyes. The man hit me with a screwdriver close to the heart”, began by telling Alessio to the Italian newspaper La Reppublica.

According to the same newspaper, everything happened on the night of Saturday to Sunday when Alessandra was approached by a 42-year-old Moroccan citizen on Dei Sardi Street.

“She caught me off guard, she pointed a screwdriver at my throat, I didn’t even have the strength to scream, I was terrified,” said the victim as quoted by the Open newspaper.

The woman claims that the cook intervened and put the aggressor on the run, and he was located and arrested this Wednesday, June 1st. Alessio was injured saving Alessandra once the rapist attacked him with a screwdriver, however, the man refuses the title of ‘hero’ as he has been dubbed.

“I know I made a gesture that others wouldn’t like to do, but I’m not a hero. For me it was the most normal thing in the world. In San Lorenzo we don’t tolerate episodes of this type”, he concluded.