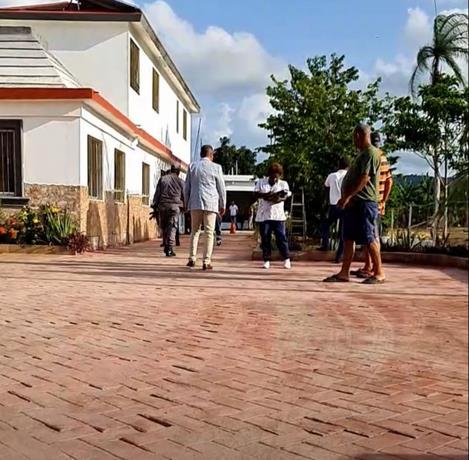 Roberto Beato, also known as Chi, 60 years old, He lost his life when four dogs attacked him on Tuesday afternoon, in the community of Arroyo Hondo in the province of La Vega.

According to the details, Chi was performing cleaning work on a plot of land near the residence where the four Rottweiler animals were kept and when he realized that they had come out of his cage, he tried to run away, but was attacked by the canines.

The incident occurred just after 2:00 p.m. at a time when the owners of the dogs were not in the house.

José Mercado, a person who was at the scene, said that he tried to scare the animals away, but his attempt was in vain.

“The man was devoured by the four dogs and I couldn’t do anything,” Mercado lamented.

Agents of the National Police, members of the Public Ministryas well as a unit from the Institute of Forensic Sciences (Inacif) went to the place where the event occurred.