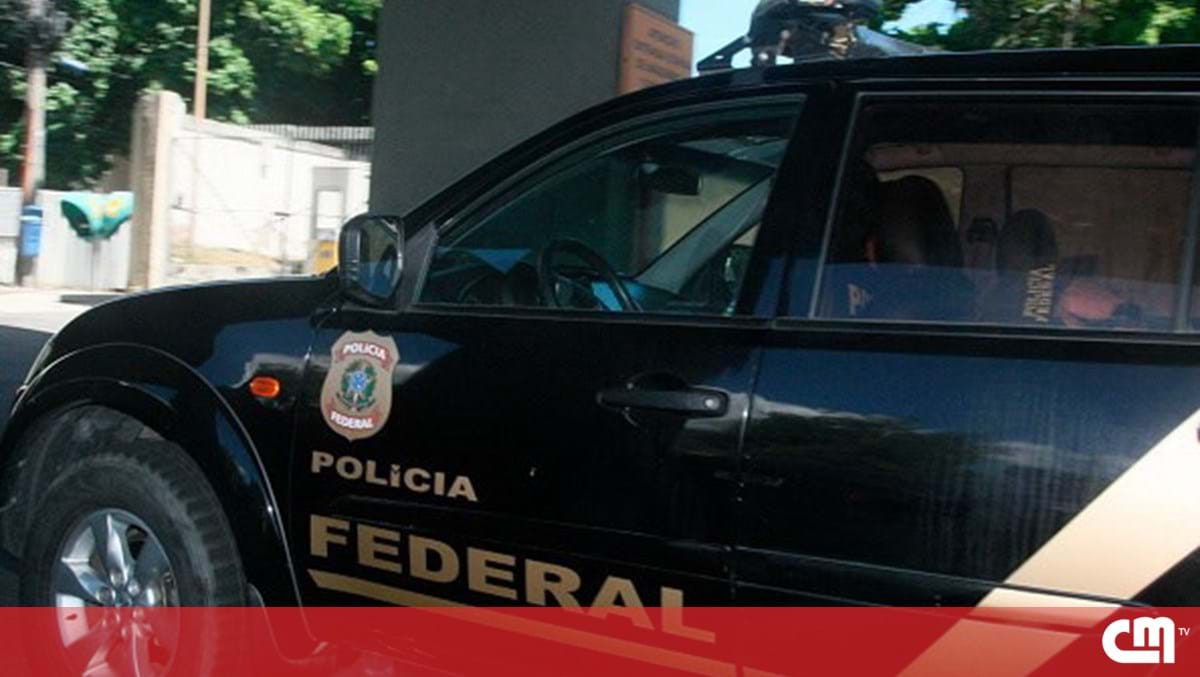 Police find alleged children, small and skeletal, who are actually two adults, one 22 and the other 19.

When, last Thursday, agents of the Military Police of Rio de Janeiro invaded a modest house on Rua Leonel Rocha, in Guaratiba, in the extreme west of that Brazilian city, where there were reports that mother and children were being held captive, they were shocked by the advanced weakness of the two children they encountered. The shock turned into a feeling of horror when they learned minutes later that the alleged children, small and skeletal, were actually two adults, one 22 and the other 19.

The two and their mother were kept imprisoned in the hovel for a long 17 years, in a room with a thick cement floor, without any ventilation or opening through which the light could enter and without any possibility of hygiene. The man who held them prisoner for almost two decades, Luiz António Santos Silva, the wife’s husband and father of the two brothers, was also in the house and when he was arrested he showed no emotion, much less regret, for the appalling crime he committed with his family. .

The two brothers were found the same way they had been for the past 17 years, sitting on the floor in the dark room and tied up. The mother said that her husband rarely gave them food, sometimes he would go several days without letting them eat or drink water, and he only gave them some food when they passed out.

In addition to keeping his wife and children in captivity, Luiz António Santos Silva also violently attacked them and subjected them to torture sessions to keep them under terror. He was known by the neighbors by the nickname “DJ”, for having a powerful sound system at home, which it is now known that he turned on maximum volume when torturing the family, so that the screams of the victims could not be heard, and left it loud when he left. , so that neighbors do not hear any calls for help.

The two brothers do not speak, but doctors have not yet been able to know whether due to a real problem or due to the brutalities they suffered for 17 years. They physically appear to be eight years old, as the lack of food and movement did not allow them to develop, and they were so hungry that when they were released by the police and received bananas given by a neighbor, they greedily ate the fruit, peel and all. .

Their mother, who was forbidden to leave the house and was often tied up and threatened with death if she told anyone about the situation, married her husband at age 23 without dreaming of the ordeal she would face, when she was released, she asked the police close the door again, because she couldn’t stand the light coming from the street and that she hadn’t seen for 17 years. All were taken to Rocha Miranda Hospital to be treated for their acute state of malnutrition and dehydration and for wounds all over their bodies.

Luiz António Santos Silva, who will face numerous charges, including false imprisonment, torture, mistreatment and abandonment of a vulnerable person, said very little when he was arrested and limited himself to saying that he kept his family locked up because his children were born with problems, without specifying which ones. Neighbors, who knew how to live a family shut up in the hovel but not why or under what real conditions, even with their fear of the neighbor for two years, had reported the case to the Guaratiba health post and to the Guardianship Council for Minors, but nothing had been done until now, when they had the courage to file a new complaint directly with the police.