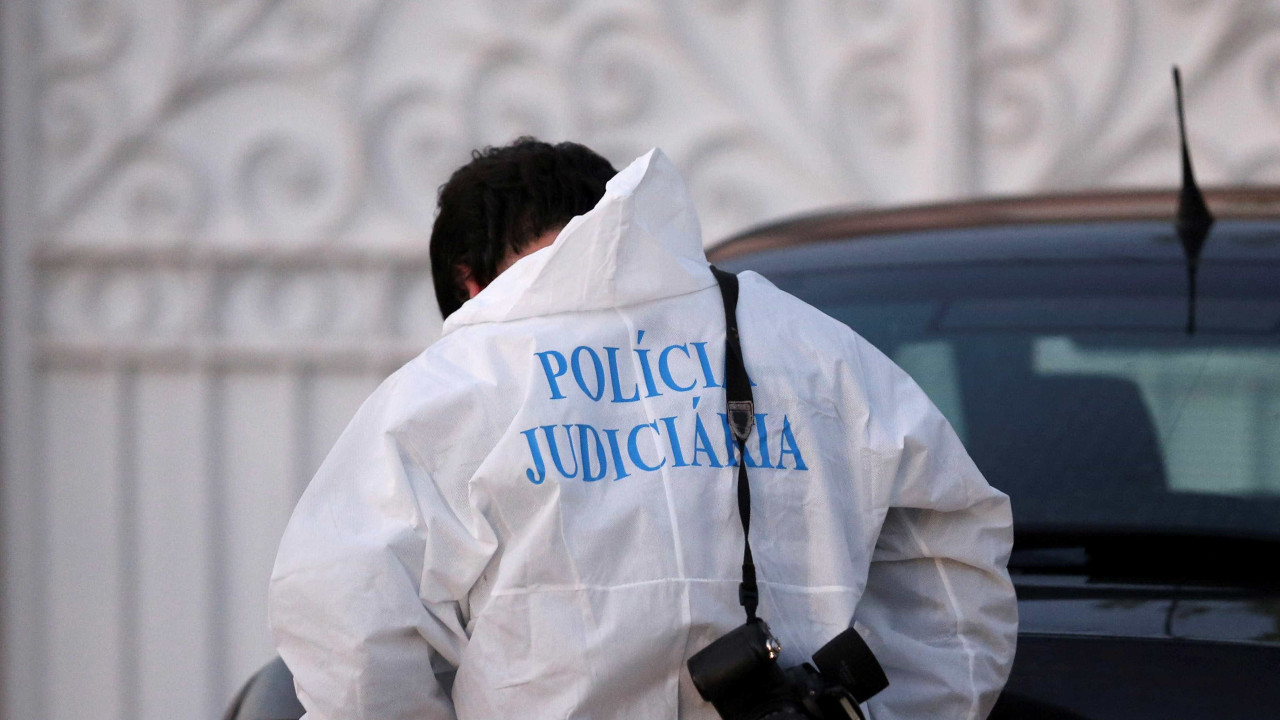 According to a GNR source, the alert was given around 7:40 am today and the man, around 50 years old, was found dead in his home in Cerdedo, municipality of Boticas, district of Vila Real.

“The victim was prostrate in bed with bruises on his head”, he added.

The Judiciary Police (PJ) was called to the scene and is now investigating the occurrence, he said.