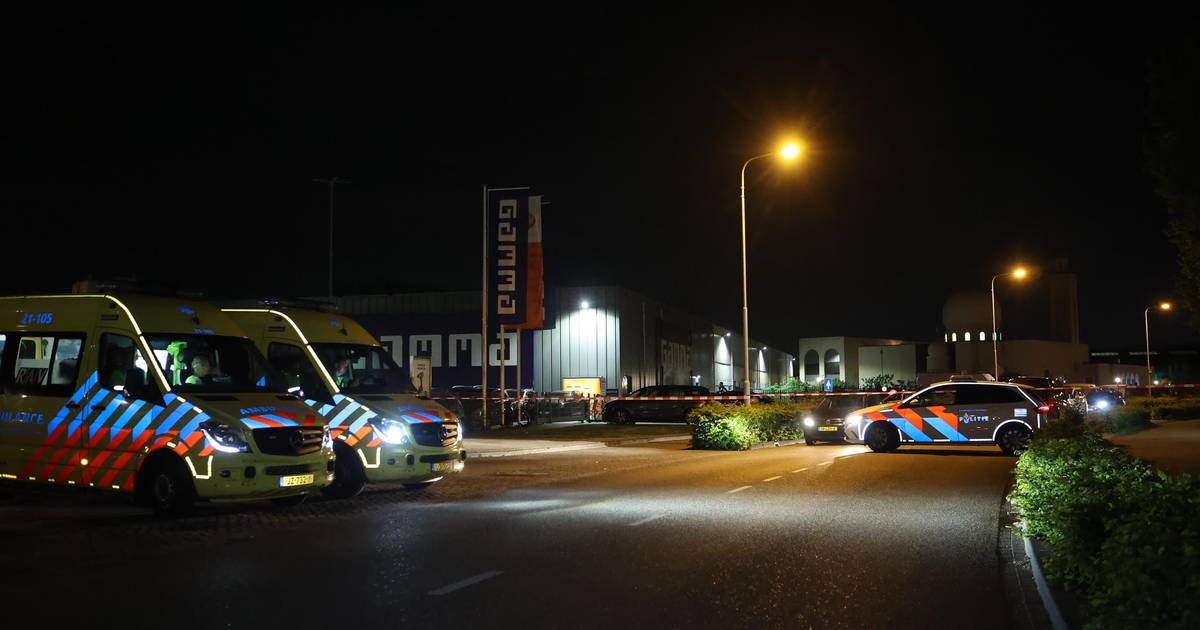 DEN BOSCH – Emergency services turned out en masse late on Friday evening after a bomb threat at the Nettorama supermarket on the Gruttostraat in Den Bosch. In the end, nothing was found by the police. A 62-year-old resident of Bossche has been arrested for making a false bomb threat.

The report was received by police around 10:30 p.m. After two hours of searching, the emergency services returned around 12:25 a.m. A reporter previously indicated that the bomb ‘would go off within 15 minutes’. The supermarket chain’s premises were immediately evacuated and the staff present quickly left the premises. The area around Nettorama was immediately cordoned off by the police.

A police spokesperson said during the investigation that the report was taken seriously. After a bomb scout from the police inspected the area, only a small part, in the immediate vicinity of the Nettorama, was cordoned off.

Due to the efforts of the emergency services and as a precaution, train traffic was stopped. There have been no trains between Den Bosch, Oss and Geldermalsen since 11 p.m. Train traffic resumed around midnight.

Residents could simply stay in their homes. Other buildings and surrounding homes were not evacuated. Many cars belonging to people who had gone to the mosque were parked in the street behind the Nettorama. They came out of the mosque to park their car under the supervision of the police.

The arrested man has been arrested and is being questioned.

Watch our most viewed videos here