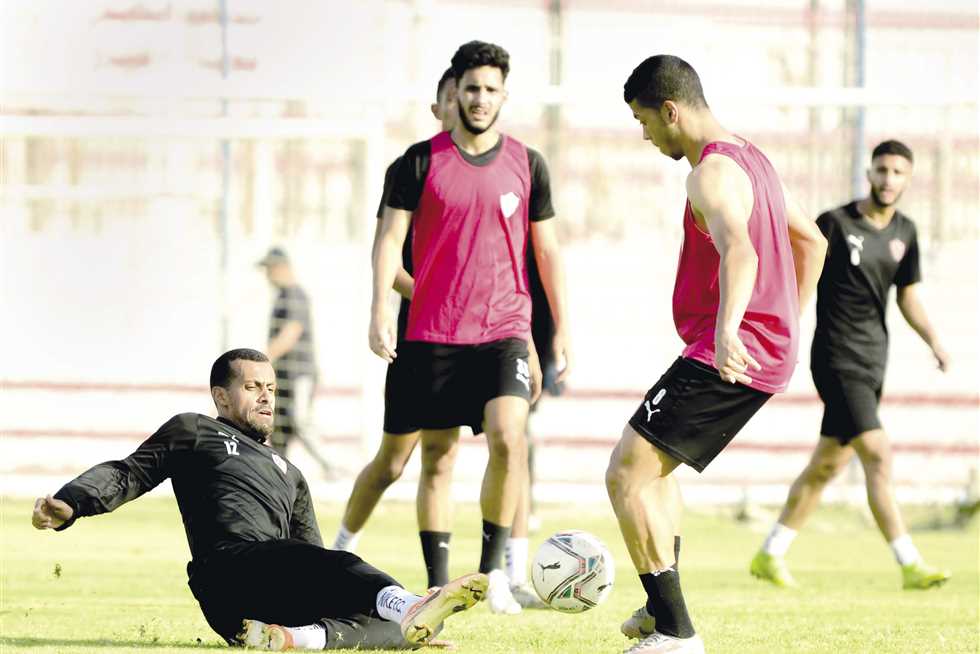 Subscribe to sports news and stay on the field

Mamdouh Abbas, the former head of the Zamalek Council, revealed the truth about the details of the loan that Al-Abyad recently obtained, amounting to 70 million pounds. Abbas said, through his personal account on Twitter, that Mohamed Al-Etrebi, head of one of the major banks, and a member of the temporary committee in Zamalek Club, is being subjected to a systematic campaign for a naive reason, as he described it.

He added: “Al-Etrebi is subjected to a systematic campaign claiming that he opened the bank’s coffers to the Zamalek club and loaned him 70 million pounds, and the truth is that Al-Etrebi cannot exceed the limits of his powers and competencies as a professional banker.” 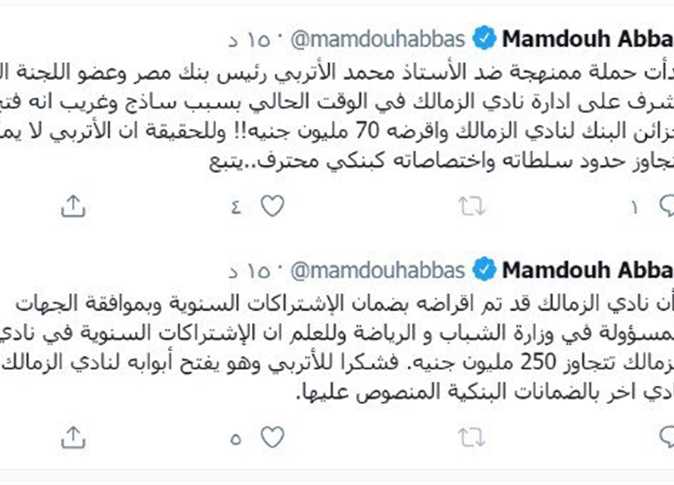 READ  Cancellation of the 2020 Olympics in Tokyo will slow growth in Japan by 1.7%, the country will lose $ 13 billion (Bloomberg research) - Athletics