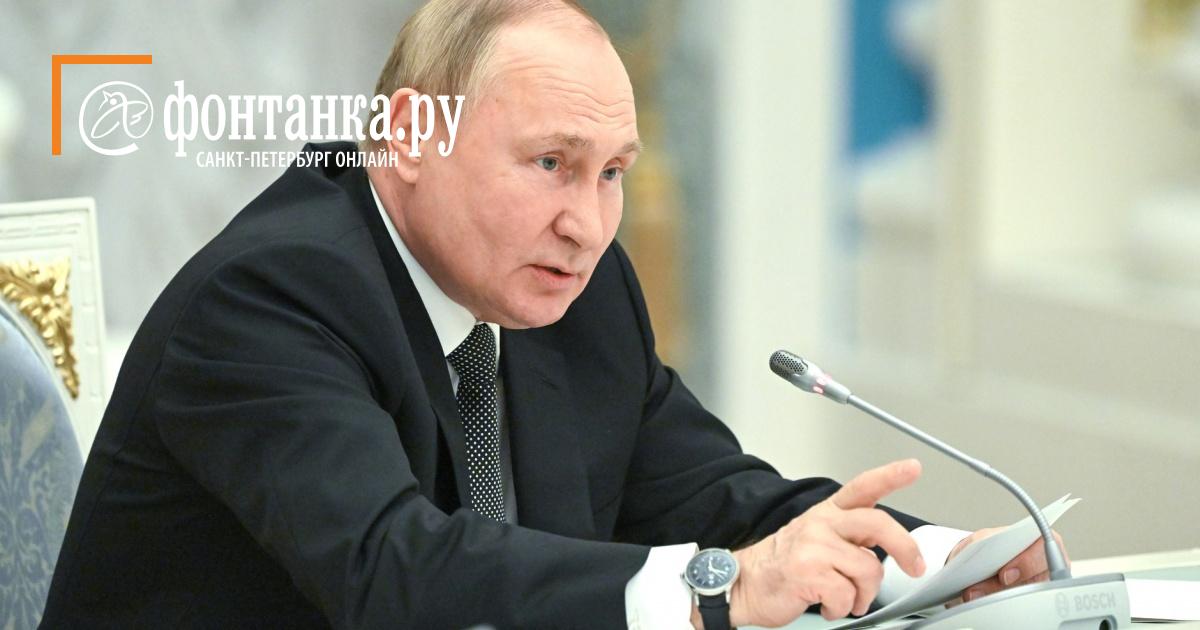 On February 24, on the orders of Vladimir Putin, the Russian Armed Forces launched a special military operation on the territory of Ukraine. The world responded to this with unprecedented sanctions, and foreign companies with their withdrawal from the Russian market. Every evening we inform you about the main events of the past day. Today is the end of August 1st.

Sierra Leone-flagged cargo ship Razoni loaded with corn has left for Lebanon. According to the Turkish Ministry of Defense, the ship will reach Istanbul on August 2 and will undergo inspection there.

Information about the departure of the ship from Odessa was confirmed by the Ministry of Defense of the Russian Federation and the Department of Strategic Communications of the Armed Forces of Ukraine. The Ukrainian Minister of Infrastructure also said that Kyiv wants to reach full capacity for transshipment of agricultural products through Ukrainian ports in the coming weeks. The Russian Ministry of Defense clarified that the sea corridor through which Razoni will go passes in the northwestern part of the Black Sea.

The sailing dry cargo ship was the first in the framework of the implementation of the “product deal” for the export of grain from Ukraine, which was indirectly concluded between Russia and Ukraine through separate documents signed by the countries with Turkey and the UN.

The Investigative Committee of Russia opened a case on the fact of an explosion on the territory of the headquarters of the Black Sea Fleet. The case was opened under the article on the attempted murder of two or more persons in a generally dangerous way.

Recall that on July 31, at about 6 a.m., an unmanned aerial vehicle exploded on the territory of the headquarters of the Black Sea Fleet in Sevastopol, six people were injured. According to the Investigative Committee of the Russian Federation, the drone was stuffed with striking elements.

After the strike in Sevastopol, festivities in honor of Navy Day were canceled and a “yellow” level of terrorist threat was introduced.

Ekaterra, the owner of Lipton, Saito and Brooke Bond brands, is leaving the Russian market. It is reported by RIA Novosti. Tea production will cease in Russia by the end of the year, and sales will be stopped shortly thereafter.

Vladimir Putin took part in the tenth conference to review the operation of the Treaty on the Non-Proliferation of Nuclear Weapons. The agreement concluded between 191 states in 1968 consolidated the existence of five nuclear powers (USA, USSR, Great Britain, France, China), which pledged in no way to help, encourage or induce countries that do not possess nuclear weapons to produce or acquire them. The rest of the countries that signed the agreement pledged not to produce or buy these weapons.

“Our obligations under bilateral agreements with the United States on the reduction and limitation of relevant weapons have also been fully fulfilled,” the Russian president said in his welcoming speech. — We proceed from the premise that there can be no winners in a nuclear war and it should never be unleashed, and we stand for equal and indivisible security for all members of the world community.

Russia has expanded the blacklist

Russia has blacklisted 39 more British politicians, businessmen and journalists today, the Foreign Ministry said. Under the sanctions, among others, were former Prime Minister David Cameron, a number of British deputies, including municipal ones, journalists from the BBC, Sky News, and the Daily Telegraph.

Deportation of violators to Ukraine stalled

Russian courts have begun to cancel decisions on the expulsion of Ukrainian citizens from the Russian Federation “due to the lack of the actual possibility of their execution,” Kommersant reports. We are talking about people who are in temporary detention centers for foreign citizens for violating immigration laws.

After the start of the special operation, deportation to the territory of Ukraine became physically impossible, and more than a hundred people were stuck in such centers. Experts of the Moscow Helsinki Group told the publication that the courts canceled the decision to expel at least 21 people from the center near Moscow, and another 30 Ukrainians were released in St. Petersburg.

Brewing concern Heineken has valued its Russian assets at 475 million euros and said it plans to sell them in 2022. This is stated in the reporting of Heineken, studied by the publication “Vedomosti”.

The company suspended operations in Russia at the end of March. At the same time, Heineken announced that all seven Russian plants would continue to operate until they were sold.

OBI GmbH has closed a deal to sell the Russian business, Vedomosti writes, citing sources. According to the publication, we are talking about the sale of six legal entities. At the first stage, 40% of the shares in these companies will be transferred to the group of investment and construction companies Max (GISK Max), 60% – to businessman Josef Liokumovich. Later, GISK Max may sell its part of the business to “third parties”.

See also  The unexpected reason why the DNA result of Diego Maradona's alleged daughters is still unknown: "It's a shame"