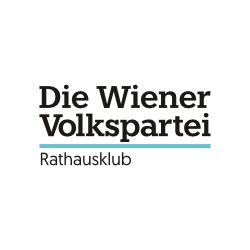 Mahrer/Wölbitsch ad Wien Energie: Upside down world in the economic understanding of the Viennese SPÖ

Vienna (OTS) – “While the federal government is showing with its package of measures what real relief looks like in times of inflation, the much-announced expansion of energy support by the red-pink city government is nothing more than the much-cited paper airplane,” said state party chairman Karl Mahrer and club chairman Markus Wölbitsch.

In this way, the federal government will abolish cold progression and relieve the burden on the broad middle and above all on families in the long term. In contrast, the “Bonus” announced by the City of Vienna seems like a gentle breeze.

A key point in this context is the fact that the city, as the sole owner, will waive the dividend payment from Wiener Stadtwerke to the city budget in 2022 and 2023. City councilor Hanke asserts that every euro generated will instead be used for investments in the energy transition and the “best possible customer price”. In short, the profit stays in the company.

“The suspicion arises that plausible excuses were being sought in order not to put any additional income into possible relief packages. What was possible at Verbund should actually also be possible at Wien Energie,” say Mahrer and Wölbitsch. Because the money could very easily flow back to the people of Vienna via a dividend to the city. In any case, given the current situation, Wien Energie should not emerge as a winner from the crisis.