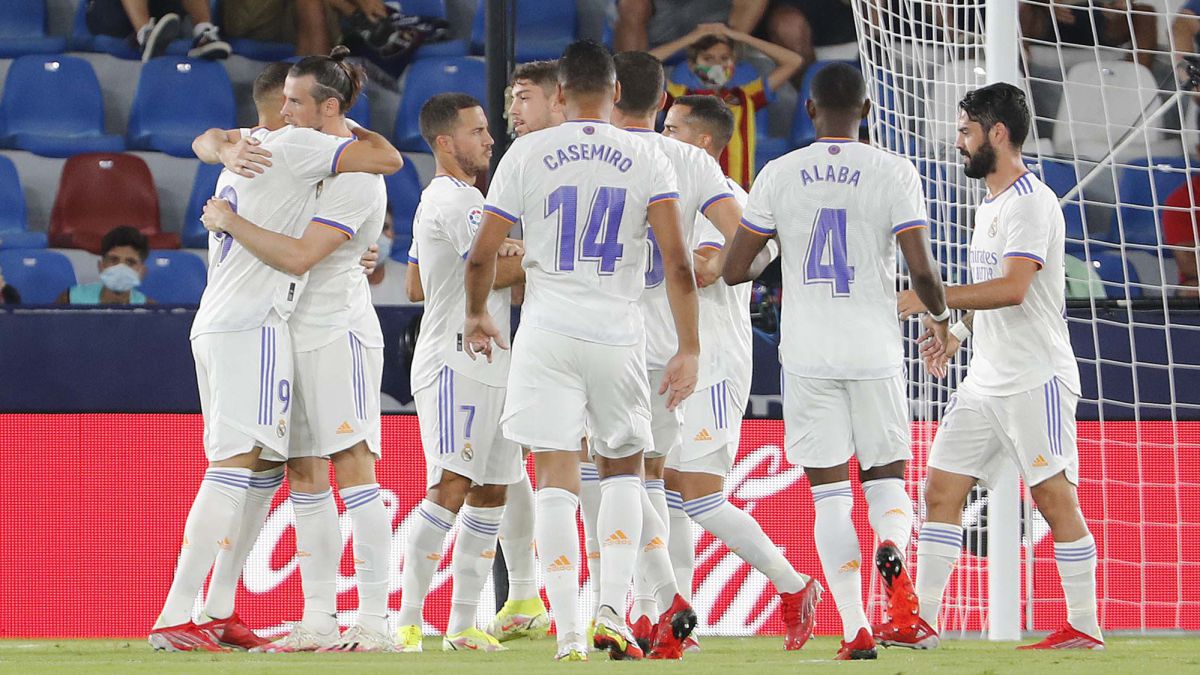 Madrid, for the Barça record

16 matches. Those are the consecutive games that Madrid has been without losing at home in LaLiga. The great performance of Vinicius with his two goals served the white team to get the tie and stay alive in obtaining a record that, for now, holds the Barça: 23 matches in a row without losing away in the domestic competition. They achieved it between the 2009-10 season and almost the entire 2010-11, when they were undefeated until matchday 34. On April 30, 2011 they lost 2-1 to Real Sociedad at Anoeta.

The last visit in which Madrid did not get all three points was on November 8, 2020. A Valencia 4-1 Real Madrid remembered for Carlos Soler’s penalty hat-trick. Since that meeting and until the last draw against Levante, Madrid has gone 16 games without losing as a visitor: six draws and ten victories.

In the set of home and away games, the team led by Ancelotti is also immersed in a good streak: 20 games in a row without losing in LaLiga. Madrid’s last defeat in this competition was precisely against Levante. On January 30, 2021, the Madridistas lost 1-2 in Valdebebas against the Valencian team. The early expulsion of Militao took its toll on a Madrid that could not do anything with the goals of Jose Luis Morales and Roger Martí. Although the team is on the right track, they are still far from achieving the LaLiga record for consecutive games without losing. In this case, it is also held by the Barça, although with a much greater difference than compared to the away matches. ANDBetween the 2016-17 and 2017-18 seasons, the team trained at that time by Valverde, won 43 games in a row without losing in the national competition. The streak ended, again another coincidence, against Levante. A Levante 5-4 Barça that set a record on May 13, 2018. Thus they surpassed the Royal Society of 1980 that was 38 days in a row without losing.

Madrid’s next appointment in LaLiga will be against Betis at Benito Villamarín. A tough match against a team that has not yet won the competition (two draws against Mallorca and Cádiz). The white team has the opportunity to fight for these two records, although the one for away games seems closer. In the coming weeks it will be seen if Madrid can get closer.