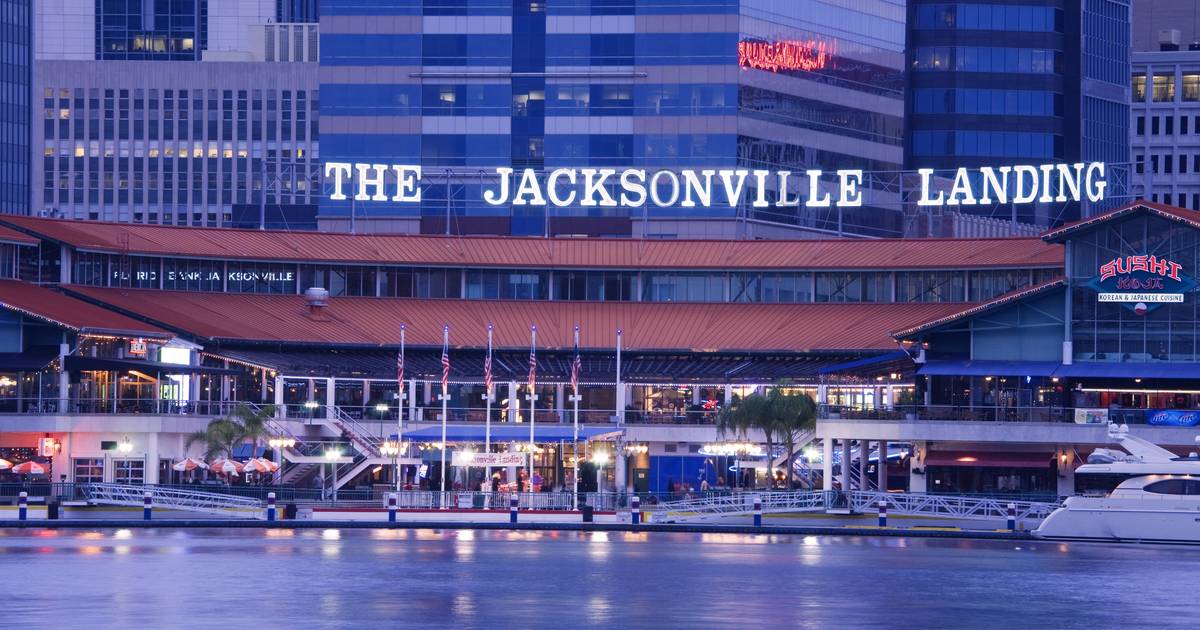 Drama in Florida: A NFL Madden tournament in Jacksonville has seen fatal shots, local police say. The gunman attacked the gamers during a game.

The authorities confirmed three fatalities, including the alleged perpetrator. According to official information, there are no other suspects. The police warned the population urgently not to go near the crime scene.

However, there is now no acute danger.

Special police units cordoned off the site. According to the US broadcaster ABC the perpetrator opened fire on Sunday at around 2 p.m. Eyewitnesses reported chaotic conditions. Between 40 and 50 people are said to have been at the scene at the time of the crime.

Perpetrators themselves players of the tournament?

The eSports tournament was held in a restaurant of “The Jacksonville Landing”, a shopping center in the middle of the metropolis (880,000 inhabitants).

The event was broadcast live on the Internet – when the first shots were fired, the image of the stream broke off. Shots and screams continued to be heard in the background.

The culprit is said to be loud Fox News participated in the tournament themselves. After a defeat, he opened the fire.

The top gamer Drini Gjoka reported on Twitter: “I was so lucky. The ball hit my thumb.”

And further: “Worst day of my life. I never take anything for granted. Life can be over from one second to the next.”

The Jacksonville Jaguars were shocked by the gunfight. “It is impossible to grasp this news,” Jaguar owner Shad Khan said in a statement. He could only express his “deepest sympathy” while we try to understand why and how this can happen.

“We are shocked and deeply affected by the terrible tragedy in Jacksonville,” said the NFL in a statement, “We feel with those affected. We thank the first responders who were immediately on the scene. We support our partners at EA Sports and will continue to monitor developments with local law enforcement. “