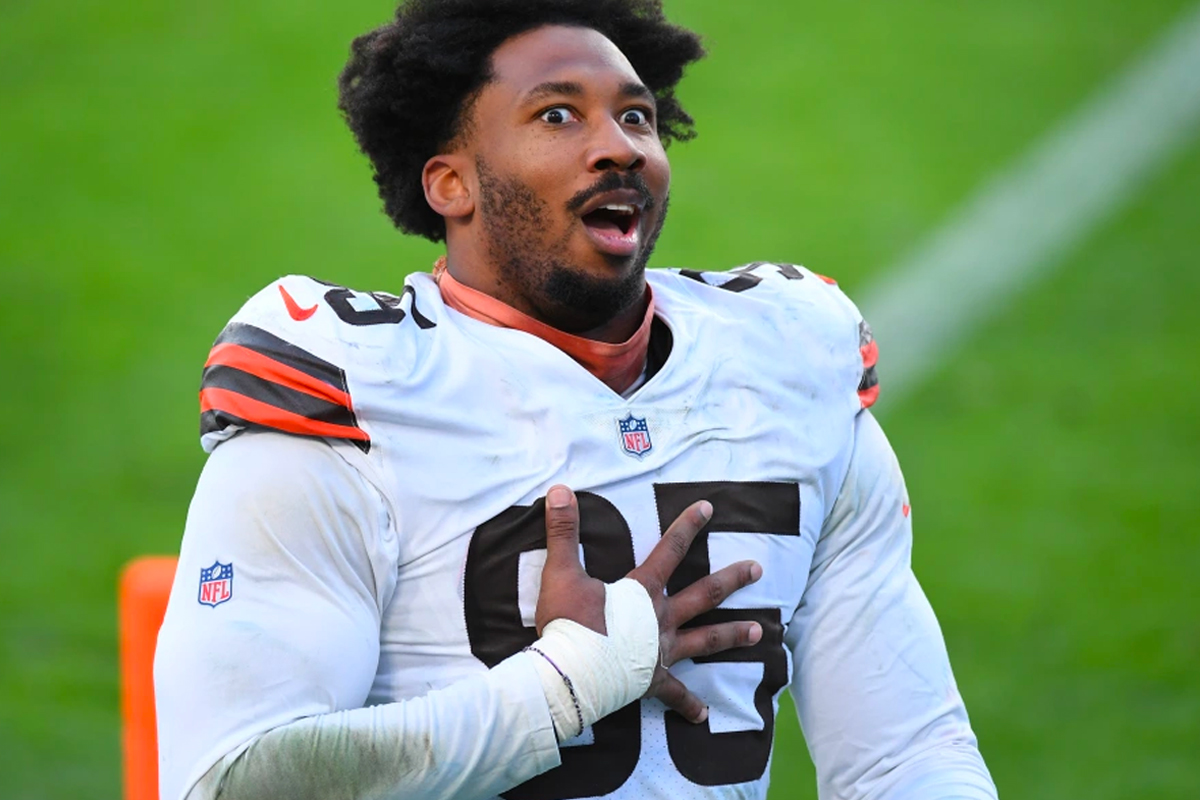 After receivers and tight ends, EA Sports continued its detailed ratings by disclosing the rankings of two new positions, this time in defense.

Among the pass rushers, the best defender of the year, TJ Watt, is not the number 1 in the category. The Steelers player has to settle for 2e place, leaving Myles Garrett inherit the crown. This one enters the coveted “99” club. He also becomes the first Browns player in Madden history to start a season with an overall rating of 99. The podium is completed by Nick Bosa from San Francisco.

In the middle of the defense, the residents of NFC have taken control of the classification. Nine of Madden 23’s top ten linebackers come from this conference, including Fred Warnerwhich tops the list with an overall rating of 94. It is closely followed by Demario Davis (Saints) and Lavonte David (Buccaneers). Sole representative of the AFC, Darius Leonard tip at 5e general place.

Full notes can be found here