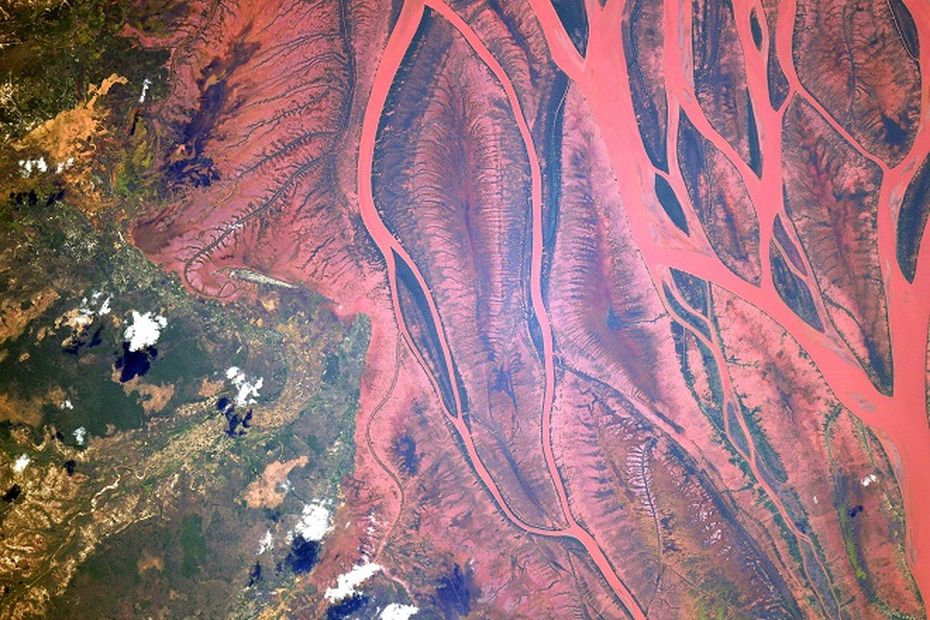 French astronaut Thomas Pesquet flew over Madagascar from the International Space Station. He published incredible photos of the Big Island seen from space.

The images are impressive. Saturday, June 5, French astronaut Thomas Pesquet posted pictures of Madagascar from the sky on his Facebook page. Thomas Pesquet is currently carrying out his second mission aboard the International Space Station.

The same photo during his first mission

“One of the most beautiful countries in the world without a doubt: Madagascar!, exclaims the user on Facebook. We are greeted by the mouth of the Betsiboka, which displays magnificent red veins for tens of kilometers “.

Thomas Pesquet had already taken the same photo during his first mission “without knowing where this flamboyance came from”, he explains. He then takes the opportunity to warn and do prevention.

“Internet users had told me that it was unfortunately caused by the very strong erosion caused by massive deforestation, writes Thomas Pesquet. Without tree roots to anchor the ground, with each precipitation waves of sediment flow into the river to the ocean … “

This phenomenon takes place in several places on the planet. “Areas of forest the size of the Space Station are disappearing every three seconds! warns the astronaut. The Food and Agriculture Organization of the United Nations (FAO) is doing a remarkable job in restoring this type of ecosystem, their experts have the arguments and the proposals to reverse the trend “.