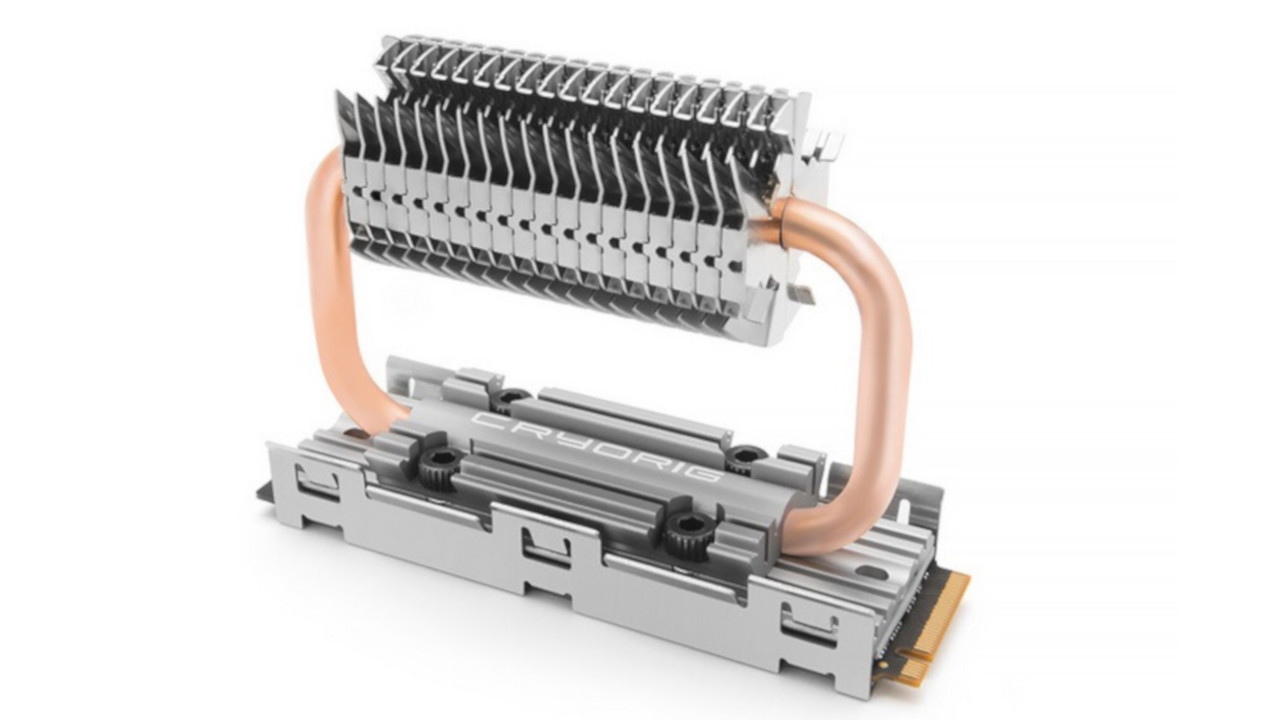 According to what emerged in a document of PCI-SIGthe consortium that classifies PCI standards, a new format for SSDs was ratified in 2020 wider than 3 millimeters compared to the canonical 22 mm, for a value equal to 25 mm. The new format could allow the arrival of new M.2 PCIe 5.0 SSDs incompatible with current motherboards: not a big problem ever, but something to consider in terms of backward compatibility.

The numerical abbreviations accompanying M.2 SSDs, such as 2280, have a very specific meaning: land first two digits indicate the width in millimeters of the PCB, while the second two the length. Currently, all solid state drives have a width of 22 millimeterswhile the length ranging from 30 to 110 mmeven if the most popular format is undoubtedly the 80mm one, that is theM.2 2280.

The situation seems destined to change with the arrival of the new PCIe 5.0 solutions. As reported by TechPowerUp, Gigabyte’s new X670 and X670E AORUS motherboards support drives M.2 Gen 5 in 25110 format. This not only means that motherboards will be able to accommodate SSDs in a larger format, but that the new drives will not fit into many current motherboards due to their size. 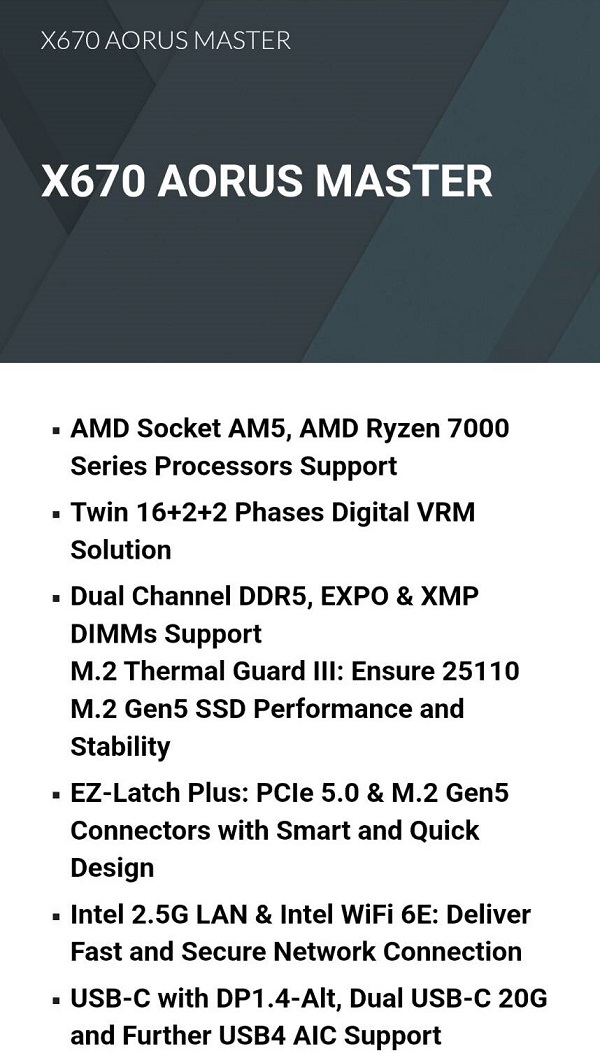 The reasons for a PCB expansion are different and have already been highlighted above. The new solutions aim to double the performance of PCIe 4.0 models, but this could lead to further increase in operating temperaturesso much that request a larger heatsink. Furthermore, a larger PCB could be used to preserve the integrity of the signals.

The first M.2 PCIe 5.0 SSDs announced at Computex 2022 by Zadak and Apacer are still in M.2 2280 format. The new X670E and X670 chipsets were introduced by AMD a few days ago, paired with desktop processors Ryzen7000. Their arrival is scheduled for the end of this year, in the fall, which is why we will also have more information on SSD support in the coming months.