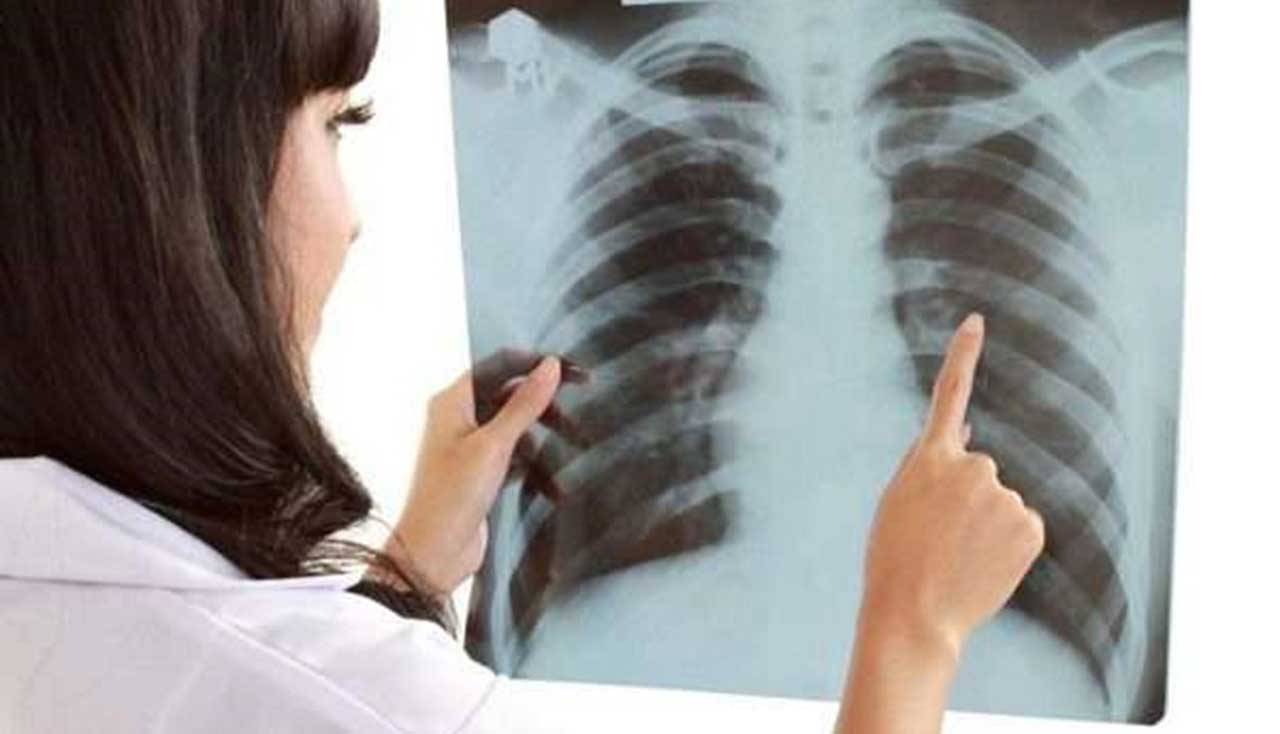 Lung cancer is not limited to smokers

An expert in the global health care system “Cleveland Clinic” confirmed that non-smokers are as likely as smokers to develop lung cancer.

While cigarette smoking is the number one cause of lung cancer, the expert warned that passive smoking, exposure to asbestos or radon gas, and a family history of disease are all factors that may lead to this disease.

Dr. Nathan Bennell, an oncologist at the Cleveland Clinic, said that many people think that lung cancer is caused by smoking only cigarettes and do not consider lung cancer patients the same as other cancer patients, such as breast cancer, for example. Lung cancer: They have quit smoking long before they are diagnosed with lung cancer.

Dr. Bennell pointed out – in his statements, which came ahead of the commemoration of the World Lung Cancer Day, which falls on the first of August – that there is what he called a “great stigma” associated with lung cancer, because the majority of people who die from it are either smokers or former smokers, but he explained that exposing the lungs to carcinogenic substances. It can lead to lung cancer, calling everyone to avoid this disease.

The medical expert added: Tobacco smoke is one of the most addictive substances, and although many people become addicted in their teens, no one deserves to die of lung cancer, whether they are a smoker or not.
Lung cancer is according to the World Cancer Research Fund the second most common type of cancer in the world. But researchers find it difficult to obtain funding to conduct research into a treatment, due to the stigma attached to it.

Dr. Pinnell explained that public funding has a strong relationship with public opinion and public opinion does not support lung cancer as it supports so-called “unblameable cancers” such as breast cancer or prostate cancer, but he considered that “these types of cancer also have many more survivors who can support its access to funding.

A study conducted by Northwestern University in the United States found that a lack of funding to combat common cancers such as lung cancer may negatively affect research, drug development and the number of Food and Drug Administration approvals for underfunded cancers.

Dr. Pinnell added: “There are not enough lung cancer survivors to demand change and so few survivors often blame themselves, so fewer survivors are willing to tell their stories.”
Despite funding difficulties, medicine has made progress in diagnosing and treating lung cancer, including genetic testing.

There are many types of lung cancer, said an oncologist at the Cleveland Clinic, stressing that genetic testing has helped researchers develop treatments that target specific types of cancer cells.

He added, “Immune system-based therapies, in which the immune system becomes primed to attack tumors, would help lung cancer patients live longer. A number of these treatments have been approved for other types of cancer; Screening for lung cancer using low-dose CT scans that help identify infection at an earlier, more curable stage has also reduced deaths from lung cancer.

While not all types of lung cancer can be prevented, individuals can take some measures that may reduce the risk of infection, such as quitting smoking because its benefits exceed external changes. If a smoker stops smoking for 10 years, the risk of lung cancer will be reduced to about half the risk of death for a smoker According to Dr. Bennell, who added that people can avoid or reduce exposure to chemicals such as asbestos and radon.

Dr. Bennell concluded: I encourage lung cancer survivors, especially those who have never smoked, to advocate for research on the disease and publicize its progress. This is important for everyone, not just smokers.