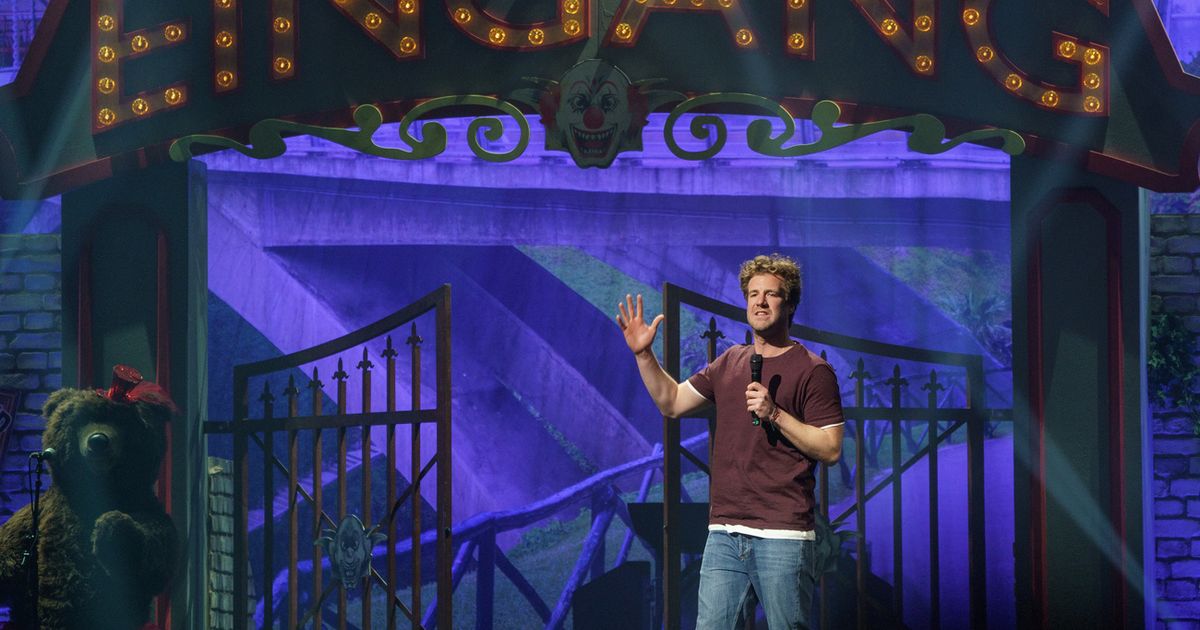 The show by German comedian Luke Mockridge scheduled for Sunday in Zurich is controversial. The Young Socialists and a feminist collective cry foul as several women accuse the star of sexual harassment.

If his name does not say much in French-speaking Switzerland, Luke Mockridge is a real star across Sarine and in Germany. In 2019, the 33-year-old comedian won the German comedy prize.

In recent years, several harassment cases and even rape charges have targeted Luke Mockridge. A former girlfriend of the artist was one of the first to speak.

If the German justice has classified the various complaints, the newspaper Der Spiegel published an article on the comedian last fall. A dozen anonymous women accuse him of abuse. They speak in particular of inappropriate behavior in clubs. Since then, the controversy has not weakened, especially on social networks.

Despite this, the Zurich organizers maintained the show. “Luke Mockridge is a free German citizen who, to our knowledge, has not been the subject of any complaints”, argues Philipp Musshafen, director of the Hallenstadion. “It’s not up to us to do justice,” he adds.

The Young Socialists of Zurich have already collected nearly 1,000 signatures to demand the cancellation of the show at the Hallenstadion. The petitioners feel that victims of sexual abuse are not taken seriously.

“As we know that we are in a patriarchal system, that there is a weakness in this system, that does not mean that we cannot show solidarity with the victims, with the ten women who said that Luke Mockridge had shown sexual violence against them. We believe them. We do not think that Luke Mockridge should be spared societal consequences,” said Mathilde Mottet, deputy central secretary of the Young Swiss Socialists.

The petitioners are calling for demonstrations this Sunday in front of the Hallenstadion to try to prevent the show from taking place.