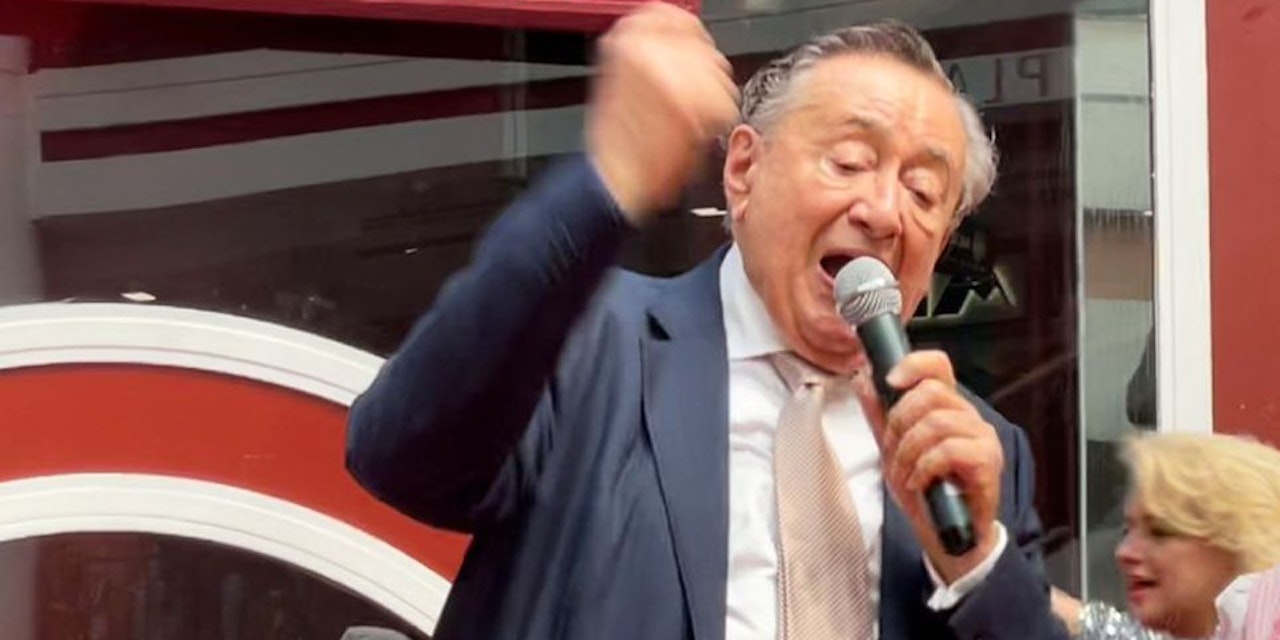 Lugner freak out: “I don’t want anything to do with you anymore” – People

Richard Lugner created a great atmosphere in Lugner City with his “Tierchen” fashion show at the weekend. Rags flew behind the scenes.

The Viennese “Lugner City” was quickly converted into a catwalk on Saturday. Richard Lugner’s “Privatzoo” ran down the improvised catwalk in great clothes from the companies “Miss Moda” and “Crystal Boutique” and amazed the host’s guests.

Among the invited VIP guests were Alfons Haider, Norbert Hofer, Jacky Lugner with friend Leo Kohlbauer and celebrity figaro Josef Winkler. Alfons Haider, a self-confessed liar ultra, explained his coming like this: “I just love animals”. In conversation with “Today” Haider was full of praise for the host: “He does so much for culture and doesn’t talk too much about it”.

The 89-year-old used the stage by grabbing the microphone himself and performing his evergreen “I’m the Lugner, olé olé”. Diligently supported by his “little animals”, who stood by him with a perfect dance choreography. The only downside of the afternoon: “Mausi” was nowhere to be found.

And next to “Mausi” there was one more thing missing: “Babyelephant” Dani Kennedy was also absent. This was preceded by a lengthy heated discussion between Mörtel and his “little animal”, which was to end bitterly on Saturday. Because Richard Lugner Kennedy didn’t want to be a model on the catwalk – “there’s nothing in your size” – the 89-year-old condemned his “elephant baby” to appear in an elephant animal costume. The lady didn’t like that. To make matters worse, Dani Kennedy had injured his hand so badly the day before the event that she was speaking to “Today” burst into tears – she had to cancel.

Read now: Lugner sends “Panther” back into the wild

The “Lugner City” landlord didn’t want to let that sit on him and sent his “baby elephant” a bitter Whatsapp message that “Today” present. “You’ve had your day as an animal with me. I don’t want anything to do with you anymore,” Mörtel wrote to Kennedy. In addition, the master builder is said to have reclaimed the money for the elephant costume from her. Will the waves calm down again so quickly? 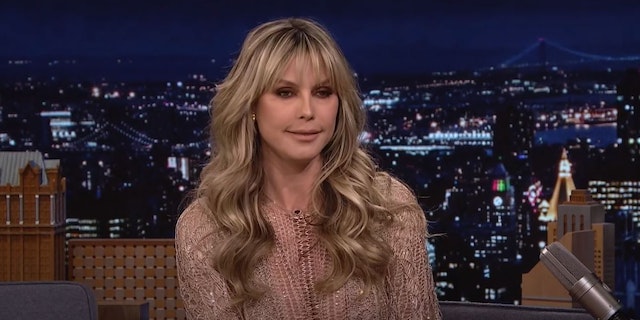