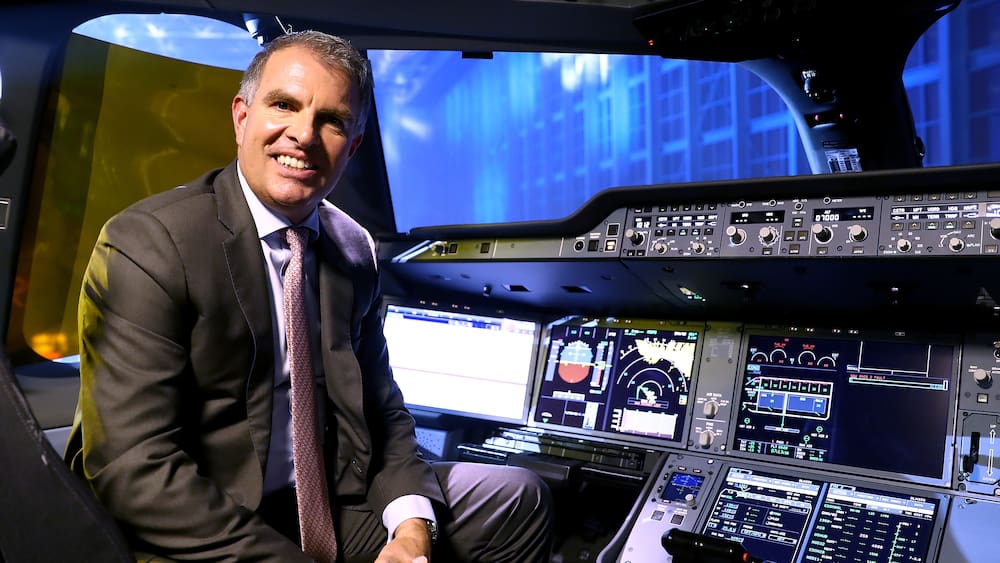 Thanks to billions in state aid, Lufthansa continues to fly. And with it the Swiss. The subsidiary airline of the German airline has also received the green light for state aid amounting to CHF 1.28 billion – in the form of loans from banks. The federal government is thus liable for 85 percent of the loans.

Carsten Spohr (53), head of the Lufthansa Group, had also visited Switzerland to support Swiss, as he said in an interview with the «NZZ»: «Two months ago, I met President Simonetta Sommaruga in Bern because of Lufthansa it was very important that Swiss should also receive support from Switzerland. »

Swiss has not yet received any aid, says Spohr. “The Swiss government initially wanted to wait for the Lufthansa shareholders’ meeting. Now that the shareholders have approved, the German government’s stabilization fund still has to approve the loan. »

Swiss has been a reliable profit supplier for Spohr’s group in recent years. The fact that she now also receives state aid is more than justified for the German. “Swiss not only made good profits, it also got the money back for investments in its fleet,” says Spohr.

«Swiss has the best and most modern fleet in the group. And Swiss is bigger today than Swissair was back then. » The huge loan package justifies Spohr that every major airline has received state aid.

Spohr answers how realistic it is that Lufthansa will repay the loans by 2023: “Lufthansa will not be debt-free, but we want to take out loans on the market to repay taxpayer money in Switzerland, Germany and Austria . We would rather be indebted to the capital market than to the taxpayer. »

State aid for the long haul

Lufthansa would not have needed state aid for short-haul airlines alone. “It’s about the long-haul network, which takes a much longer start-up time to get going again,” the Lufthansa boss continues. “We are flying 50 percent of our short-haul flights this summer, but a maximum of 20 percent on long-haul flights.”

This has an impact on the number of machines that will take off in the future. Next year, 300 out of 763 aircraft will still be on the ground, the following year 200 more. “And for 2023 we expect a fleet reduced by 100 aircraft,” Spohr continues in the “NZZ” interview.

Per hub in Zurich and against cheap tickets

As far as continental air traffic is concerned, Lufthansa and Swiss are “below expectations”. At the Zurich hub, Spohr maintains: “Swiss is so successful and the Swiss market is so lucrative that we already do it out of business logic.”

Low-price offers from low-cost airlines are always distorting competition. «I think tickets for 9.99 euros are ecologically and economically irresponsible. That damages the reputation of our industry. » (uro)