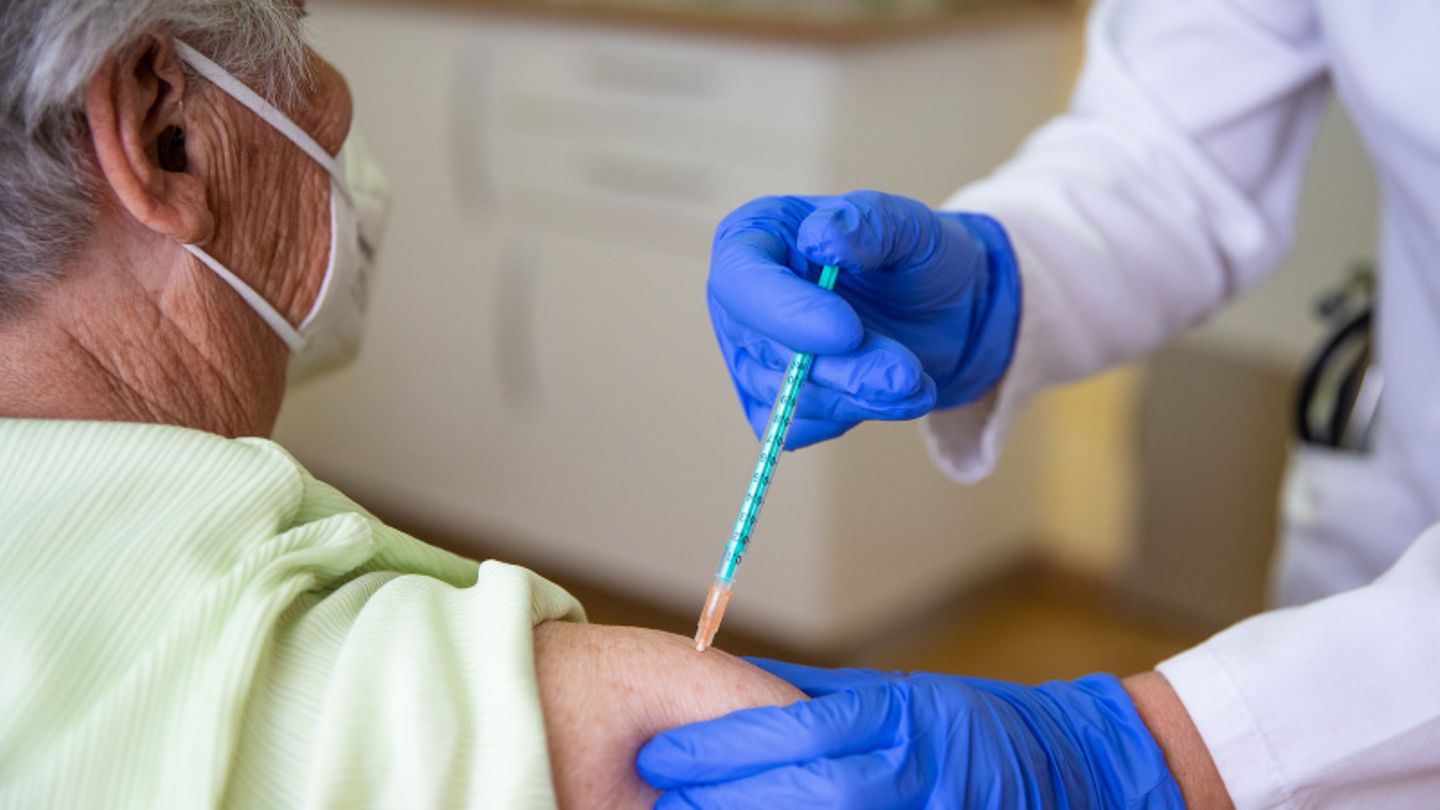 In a doctor’s practice in Zeven, five out of seven employees were infected with the coronavirus. Now it comes out: the staff themselves were not vaccinated at all.

Millions of people across the country are longingly waiting for their corona vaccination. In Zeven in Lower Saxony alone, around 17,000 are on the waiting list of the local vaccination center. But some who would have been first in line were not in a great hurry with the spades.

“We are not declared opponents of vaccinations, but we weren’t convinced either,” admits a general practitioner from Zeven. Therefore, he and his employees would have given priority to others – with fatal consequences: Five members of the seven-person team were infected with Covid-19. One of the employees was even in the hospital for a while. According to the local health department, ten more corona cases are related to the outbreak in the practice.

It also hit the boss himself. The infection is now over and a test on Tuesday was negative, reports the general practitioner of the “Bremervörder Zeitung”. Since his quarantine ends on Wednesday, he wants to open his practice again on Thursday. “I’m fine,” he says.

He only knows of one woman who tested positive after she was in his practice. “Of course one is sorry, but we are also victims ourselves.” In any case, he has nothing to reproach himself for, said the doctor. “We obeyed all the rules that apply.” It is unclear who carried the virus into the team. Nevertheless, in the future he made even stricter assurances that the distances were observed, that regular ventilation and the wearing of masks would be observed. He did not provide any information on whether he and his team would want to be vaccinated again a few months after their infection.

The municipality of Zeven continues to keep the corona statistics – also because of the outbreak in the doctor’s office. On Tuesday, 24 acute infections were known there. In the entire district, including five new cases, there were 45.

See also  Coronavirus: The pandemic reveals the distrust of Mexicans in the public health system