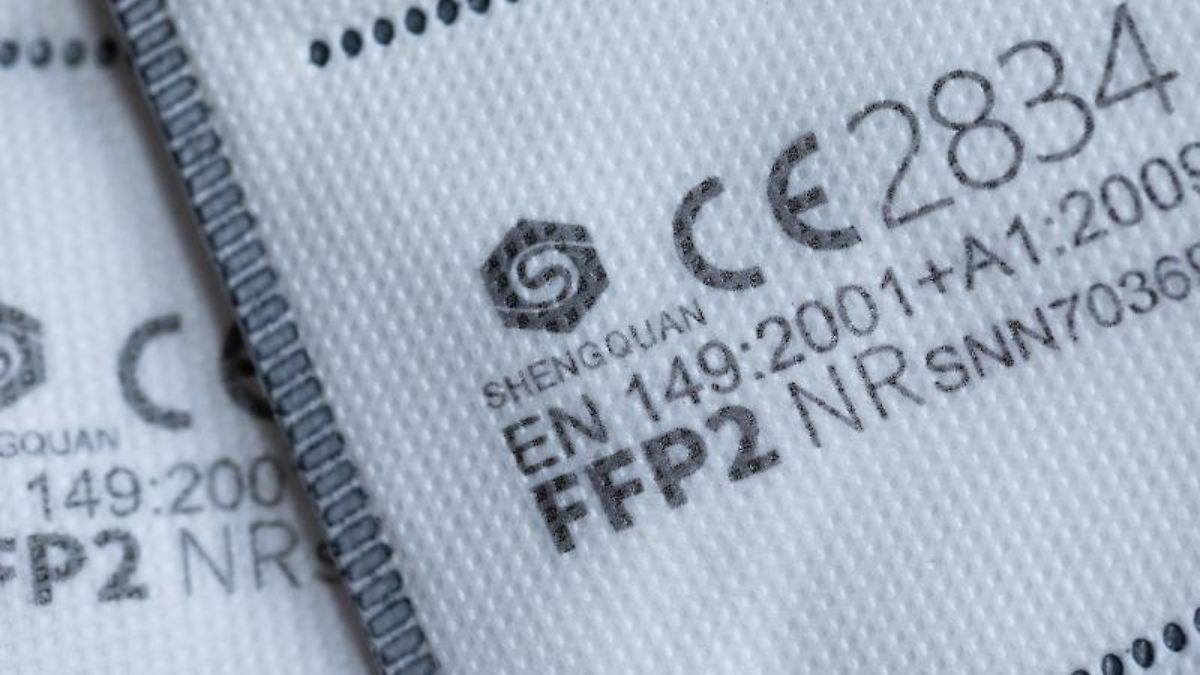 Hanover (dpa / lni) – The seven-day incidence in Lower Saxony fell below the mark of 10 on Sunday. According to data from the Robert Koch Institute, 9.9 new infections per 100,000 inhabitants were registered within one week. On Saturday, the nationwide value was still 10.4. In addition, the Robert Koch Institute reported 87 new infections, the number of deaths rose by 2 to 5699.

The city of Delmenhorst again reported the nationwide highest seven-day incidence value, the value rose from 37.4 to 40.0. All other districts and independent cities were below the threshold of 35. The value was lowest in the Wesermarsch district with an incidence of zero; the Celle district, like the Rotenburg (Wümme) district, had 0.6.

In the smallest federal state of Bremen, the seven-day incidence fell to 15.4 from 16.6 the previous day. 11 new infections were counted there, there were no further deaths.