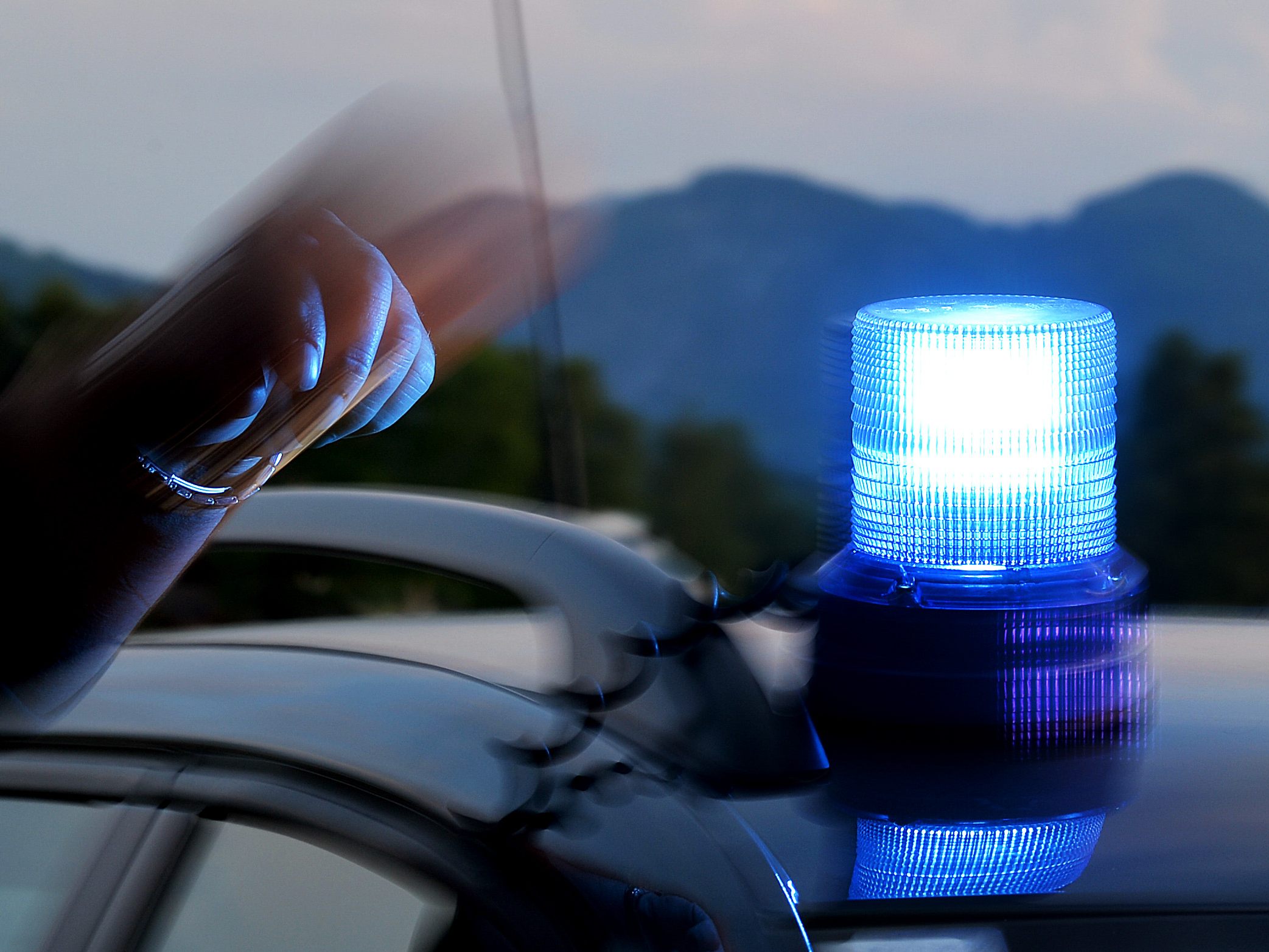 
Some of the men confess.
©APA/BARBARA GINDL

The Lower Austria police recently arrested two men who are said to have distributed fake vaccination certificates. The duo had a lot more dirt on their hands, as a house search showed.

According to information on Monday, investigators from the Lower Austria State Criminal Police Office stopped the production and distribution of fake Covid-19 vaccination passports and test confirmations. A 56-year-old is in custody. He is said not only to have rented an apartment in the Bruck ad Leitha district with a forged police ID, but also to have made two false stamps (doctor and city of Vienna) with a man two years younger from the Neusiedl am See district.

The investigations had been running since April 9, the state police department of Lower Austria reported on Monday. In the apartment in the east of the state, utensils were used to prepare the sale of cocaine, such as 1.5 kilos of excipients and addictive scales, two forged police ID cards, a forged registration form, several cutting and stabbing weapons (combat, jumping, folding and hunting knife, a throwing ax and various daggers), firearms and war material (forearm repeating shotgun, submachine gun with silencer, pistols with silencers and manipulated weapon numbers, as well as several magazines and cartridges of various calibres) and the illegal sexual enhancer Kamagra.


Illegal sexual enhancers have also been discovered
© LPD NO

As a result, the 56-year-old, who, according to the police, had several previous convictions and was unemployed, was arrested in the Neusiedl am See district. Together with the two years younger Burgenlander, he is said to have produced numerous fake Covid-19 vaccination passports for distribution and use with the help of the stamps. It was also determined that the man had already falsified and passed on several Covid-19 test confirmations. The stamps were secured at the residence address in the Neusiedl am See district, as were Covid-19 vaccination stickers and two fake vaccination passports. In addition, several templates for falsifying Covid-19 test confirmations and one template for falsifying police IDs were discovered on the secured data carriers. Last but not least, various Nazi devotional objects were confiscated during a house search.


Weapons and ammunition were confiscated.
© LPD NO

The 54-year-old confessed to participating in the production or forgery of the two seized stamps. He was reported to the Korneuburg public prosecutor. According to the police, the 56-year-old admitted the manufacture and falsification of vaccination certificates and test confirmations as well as ID cards. The suspect only partially confessed to the other allegations. He was brought to the Korneuburg Prison on behalf of the public prosecutor’s office.


Where there are firearms, a collection of knives is usually not far.
© LPD NO

The preparation of the secured amounts of data continued. The State Criminal Police Office of Lower Austria is continuing the surveys on falsified documents and suspected offenses or crimes under the Addictive Substances and Weapons Act and the Prohibition Act. In particular, “extensive clarifications on the relationship to the right-wing extremist scene in cooperation with the State Office for the Protection of the Constitution and Combating Terrorism in Lower Austria are still required,” said the State Police Directorate. The investigations into possible buyers of the falsified vaccination and test certificates were also ongoing.