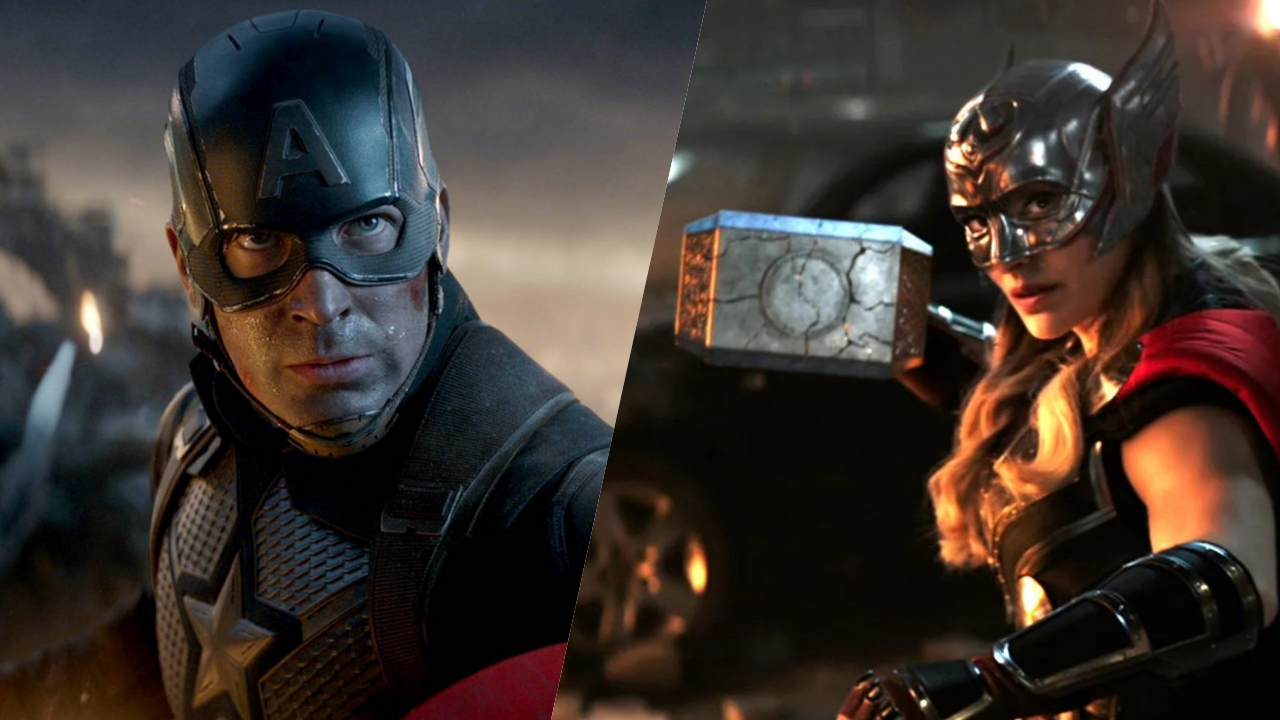 Love and Thunder, a detail of the film reveals the truth about the end of Captain America?

A detail seen in Thor: Love and Thundercurrently in theaters, could help us better understand the truth behind Steve Rogers’ decision in the finale of Avengers: Endgame.

As we know one of the most touching moments in the Marvel Cinematic Universe, that’s just what it is sees Steve pass the baton. After making the journey to return the Infinity Stones, Steve returns visibly aged, and here we learn that he stayed to live his life in the past alongside Peggy, before returning to give the shield to Sam Wilson.

Many have wondered the motivation behind Cap’s choice to take refuge in the past, while knowing all the events that would have taken place. Others, on the other hand, felt that it was the just reward for a man who has always deserved happiness but who always put the common good before it. Now thanks to aimportant revelation in the plot of Thor: Love and ThunderSteve’s choice may have been explained on several fronts:

WARNING: Spoiler on the plot of Thor: Love & Thunder

In the film the legendary hammer Mjolnir, recomposed after being destroyed by Hela, he donated his powers to Jane Foster transforming her into the Powerful Thor if necessary. Jane initially thought her hammer powers might help her thwart her stage four cancer, but it is instead revealed that Mjolnir was doing the exact opposite of her.

The hammer was actually draining Jane’s life as a mortal, confirming that this could only be used by Asgardians. For this reason, during the final fight with Gorr, Thor urged her not to transform. Her request then fell on deaf ears, as Jane decides to wage battle and eventually perish in defense of her beloved.

Now, the connection may not seem so immediate, but all of this may have to do with Steve’s choice mentioned above. In the final battle against Thanos, Steve finds himself wielding Mjiolnir and proving himself worthy. He doesn’t find himself transformed into an Asgardian, but he was definitely channeling Odin’s strength. As with Jane, Mjolnir could therefore have altered Steve’s body, weakening the effects of the Super Soldier’s serum on his body.

Steve may have noticed this change, and the progressive waning of the effects of the serum may have prompted him to experiment a different path, reassured by the knowledge that he is not the only hero in the world. Mjolnir could thus have influenced his genetic makeup and his mortality, prompting him to recognize events as a sort of sign of fate that then prompted him to choose something he would not regret: a family with Peggy.