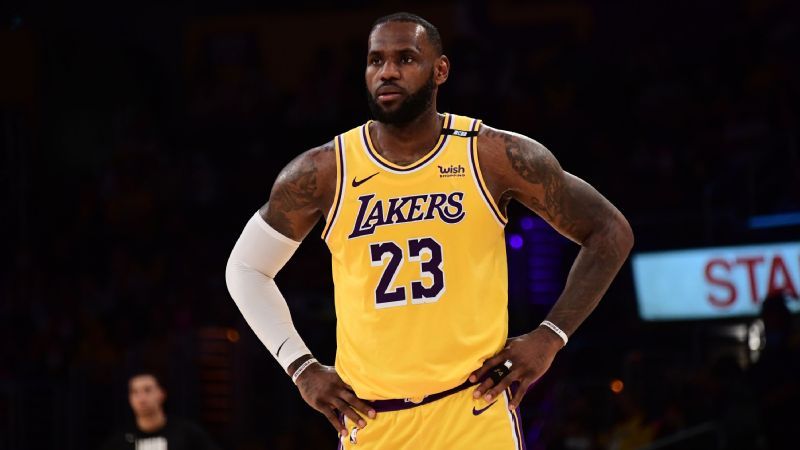 What will happen now with the Los Angeles Lakers? (3:11)

After his first-round elimination against Phoenix, Sebastián M. Christensen analyzes the reasons for the failure of the now former champions and says that the movements that have to occur in the Californian franchise should not be too drastic. (3:11)

READ  Barça confirmed their third signing of the week