NewsyList newsylist.com
Home Business L’Oréal will ban certain words, such as “whitening”, from its products 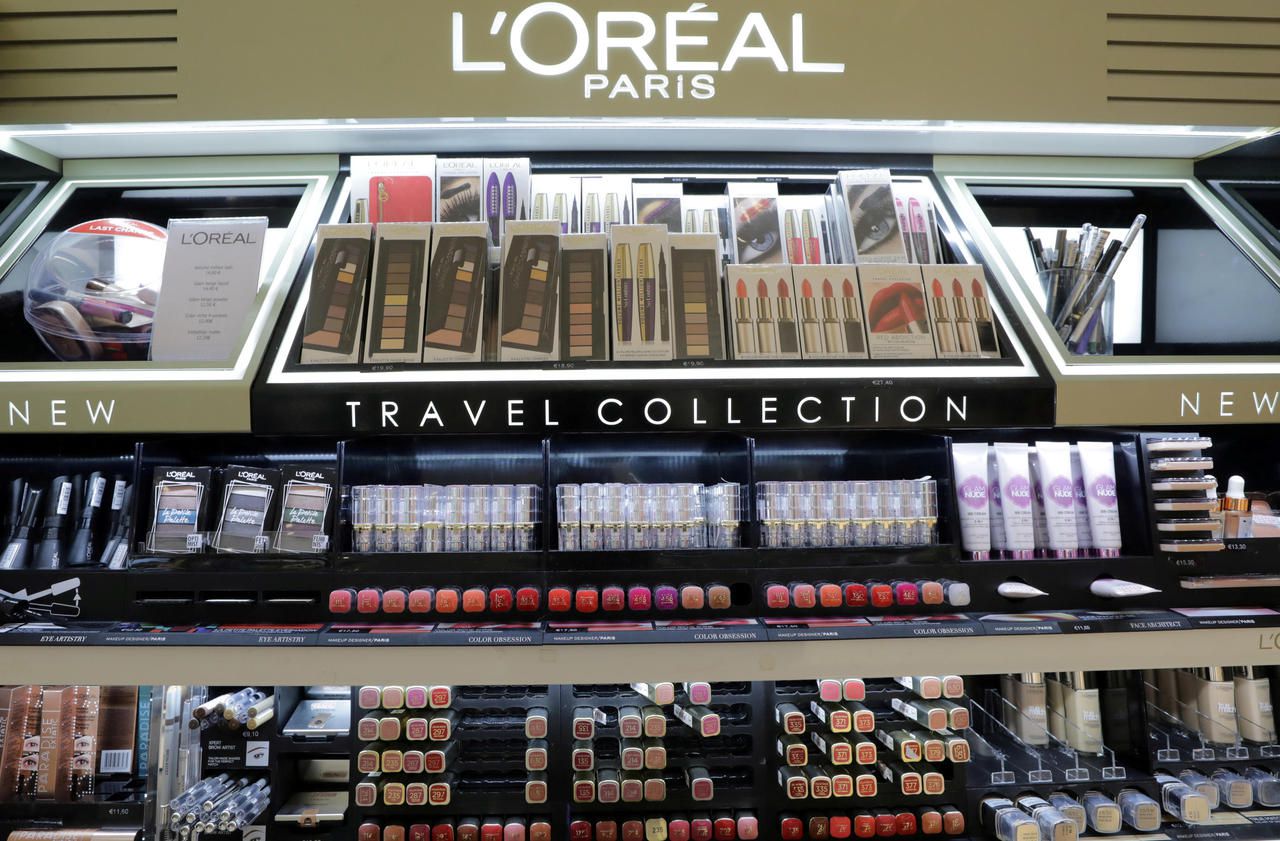 The L’Oréal group has decided to remove certain words, such as “whitening”, from the description of its cosmetic products on its packaging, in a global context of anti-racist demonstrations.

“The L’Oréal group has decided to remove the words white / whitening, clear (fair / fairness, light / lightening) from all its products intended to standardize the skin”, indicates the French cosmetics giant in a press release published in English on Saturday, without further details, in particular on an immediate withdrawal or not from the shelves.

This decision comes after that of the Indian subsidiary of Unilever, which chose to rename its skin lightening cream marketed under the name of “Fair & Lovely”. The Anglo-Dutch company has promised to no longer use the word “Fair” because the brand says it is “committed to celebrating all skin tones”.

VIDEO. Historic protests in the United States, two weeks after the death of George Floyd

The scale of anti-racist protests, sparked by the death of George Floyd, an African-American asphyxiated by a white police officer in Minneapolis, puts pressure on businesses. Several American groups have announced their intention to change their visual identity, such as Mars, which says it plans to develop its famous Uncle Ben’s.