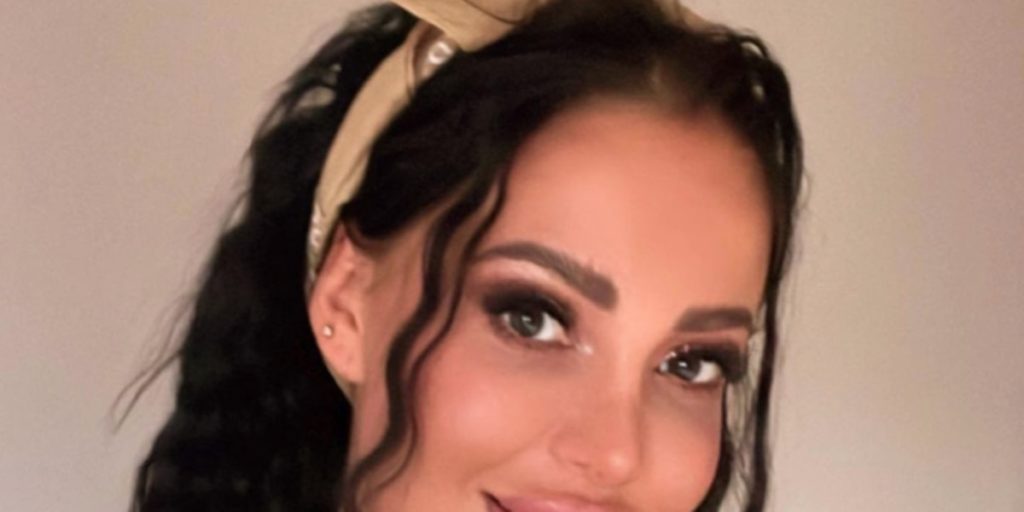 Lord have mercy: the star of “House-2” Yulia Belaya with cadaveric spots was found on the couch

On the air of “House-2” showed terrible footage. One of the brightest participants in the TV show was found stained on the couch of the common room.

Yulia Belaya first came to Dom-2 in early 2019. The spectacular girl prepared well for the show and saved up some intriguing stories about herself. Belaya, for example, said that she lived in Italy and had an affair there with the star of the film Taxi Sami Naseri. True, the girl could not prove her words.

Later, rumors spread that before the TV set, the beauty worked as an escort. Belaya did not deny these conjectures, but did not confirm them either. Julia soon became one of the most popular participants in the project. The enviable groom of “House-2” Evgeny Romashov drew attention to her. They met for several months, and then a loud break followed. Belaya ran away from the project, deleted her social networks and did not answer calls to anyone. Only in February 2022, Yulia again appeared on the air of Doma-2.

The girl changed a lot, grew long hair, pumped up her lips. Attentive viewers considered that the 34-year-old Belaya had wrinkles. There was talk that after the escape, Yulia went into a terrible binge. Artem Grant helped the beauty return to the show, but she began to build relationships with the father of three children, Tigran Salibekov.

The emotional couple either quarrel or violently reconcile to the delight of the audience. After another reconciliation with Tigran, Yulia was shown on the air in a terrible state, her entire body was covered with brown spots, even her neck and chin. The footage has been discussed online for several days.

The operator found Belaya on the couch in the common room, the girl was lying with her legs dangling. They first of all attracted attention – large bruises spread to the very hips. Julia did not consider it necessary to cover the spots with trousers and flaunted in mini-shorts.

See also  Love & Thunder, when will it be released for free on Disney Plus? let's talk about

Fans of “House-2” put forward their versions of the origin of the spots. Most agreed that Belaya had a problem with her immune system. “Covered with cadaveric spots, fu”; “Lord have mercy”; “Drugs or something planted health?”; “And on the legs and on the hands there are spots, something is sick with something! Something bad”, “Decrease in the immune functions of the body leads to the emergence of various infectious diseases. Purulent suppurations develop throughout the body of the drug addict, turning into ulcers and scars, ”viewers discuss in fan publics.