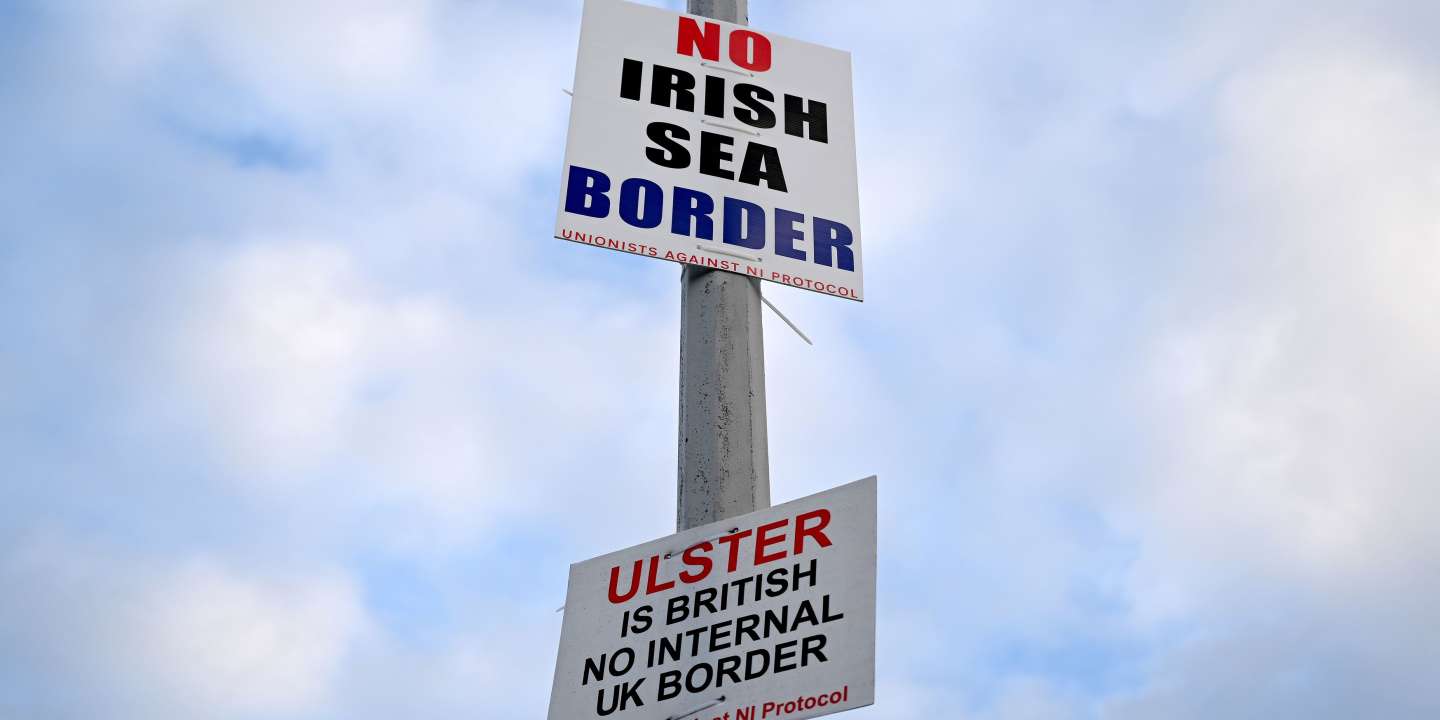 Analysis. On May 19, 2021, an astonishing hearing of the Parliamentary Committee on Northern Ireland was held in the British House of Commons. The sitting chairman, Tory MP Simon Hoare, chose to hear what the loyalist community (loyal to London) had to say about the ‘Northern Irish protocol’, that part of the Brexit treaty governing the mixed status of the province – still a member of the United Kingdom, but integrated into the European internal market.

He invited David Campbell, chairman of the Loyalist Communities Council (LCC), a controversial organization created in 2015 to represent loyalist paramilitaries. The LCC announced at the end of March to suspend “Temporarily” its support for the 1998 Good Friday Agreement which ended a 30-year civil war between Republicans (mostly Catholics and pro-unification of the island) and loyalists (mostly Protestants) supporters of membership in the United Kingdom . A very disturbing signal.

The 1998 agreement provides that “The status of Northern Ireland cannot change without our consent. However, because of the Northern Irish protocol [qui institue une frontière douanière entre l’Irlande du Nord et le reste du Royaume Uni], this status has changed without our agreement ”, claims Mr. Campbell.

In early April, Belfast, the northern Irish capital, was rocked by ten days of riots, young people – most of them from loyalist ranks – violently attacking the police and demanding the abolition of the new border at sea from Ireland, which they say sever the link deemed existential with the rest of the UK. The death of Prince Philip, appeals for calm from London, Dublin and Northern Irish politicians have brought the temperature down. But it would only take a spark for the protests to resume, warns Mr. Campbell, especially as the traditional Orange Marches approach – times of celebration for the Loyalist community, which begin in June, peak on July 12, and are often the occasion of clashes with the Republicans.

“These are not threats from us, but warnings. We are facing the most dangerous situation in years ”, again warns Mr. Campbell, who acknowledges that “5% of loyalists are still involved in criminal networks”. Another LCC member, 19-year-old Joel Keys, is even more blunt: “I do not call for violence [contre le protocole], I’m just saying that I’m not totally excluding it ”, car “Sometimes it’s the only way we have left”. The atmosphere remains very tense in the loyalist districts of Belfast, Larne or Londonderry, where the consequences of the protocol had not been measured and where it is feared that the new border in the Irish Sea will favor a reunification of the island.

You have 54.23% of this article to read. The rest is for subscribers only.