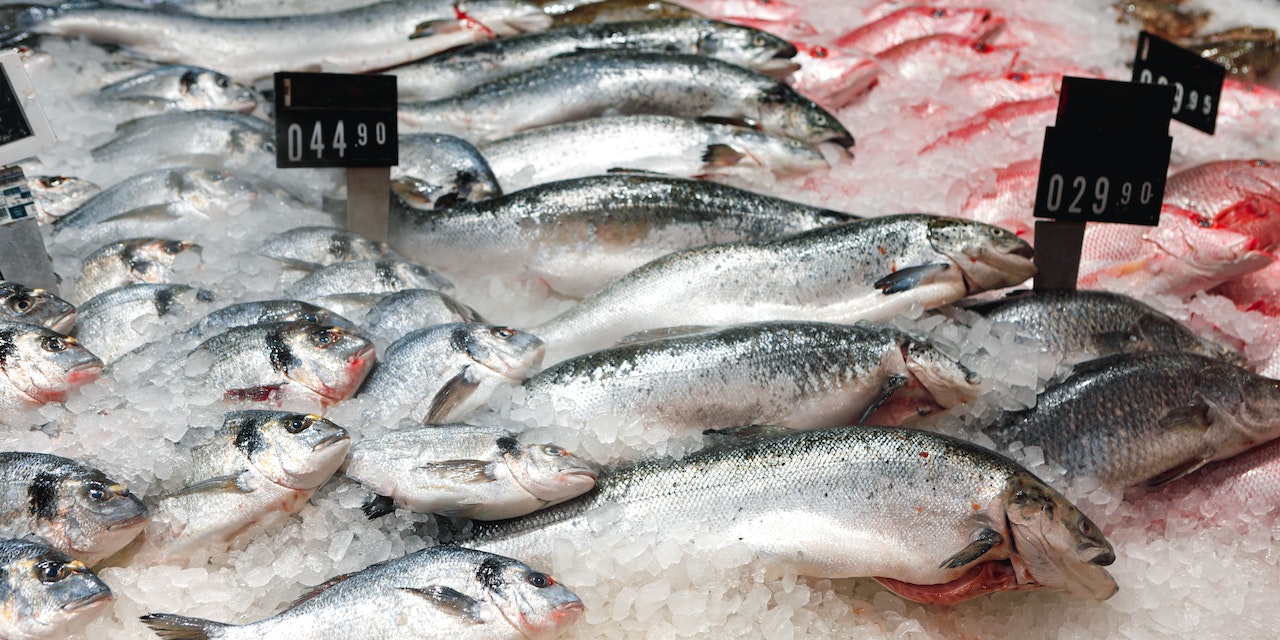 Disgusting find in the cod fillet! A customer of a luxury supermarket discovered a live worm in the fish. The company apologizes.

You lose your appetite: A Viennese woman bought a cod fillet in a posh supermarket in downtown Vienna. When the lady unpacked the supposedly fine fillet at home, full of anticipation, disgust set in instead of gusto: a living worm lolled on the fish. Fed up, she marched back to the market and complained about her purchase.

“Unfortunately, a nematode was found in the MSC-certified fish. The customer got her money back. As compensation, she was also offered a free fish fillet, which she unfortunately did not accept,” the group confirmed to “Krone”.

The affected fish came from wild catches in the North Atlantic, parasite infestation can never be completely ruled out in wild fish, it is said. “That’s why there are so-called light tables in every market, on which every single fillet is screened for nematode infestation,” says the supermarket to “Krone”. In addition, the suppliers also carry out a nematode check. The market can only apologize for the fact that the affected fillet failed all checks, it said.

“Of course we understand that the customer finds this unpleasant and we take the case as an opportunity to retrain our employees in the stores,” says the management.

Roundworms in food are not only unappetizing, but also harmful to health: “Roundworms are clearly classified as harmful. If they are eaten alive, they burrow into the intestines and cause serious damage there,” said Alexander Hengl, spokesman for the Vienna Market Office “Today”.

Heat the fish well – or freeze it

That is also the reason why the market office takes a very close look at sushi restaurants to see whether the fish was frozen before it was sold. Because either the fish has to be well fried so that the core temperature exceeds 60 degrees, or it has to be frozen to below minus 20 degrees. In both cases, the nematodes are killed and no longer pose a threat to humans.