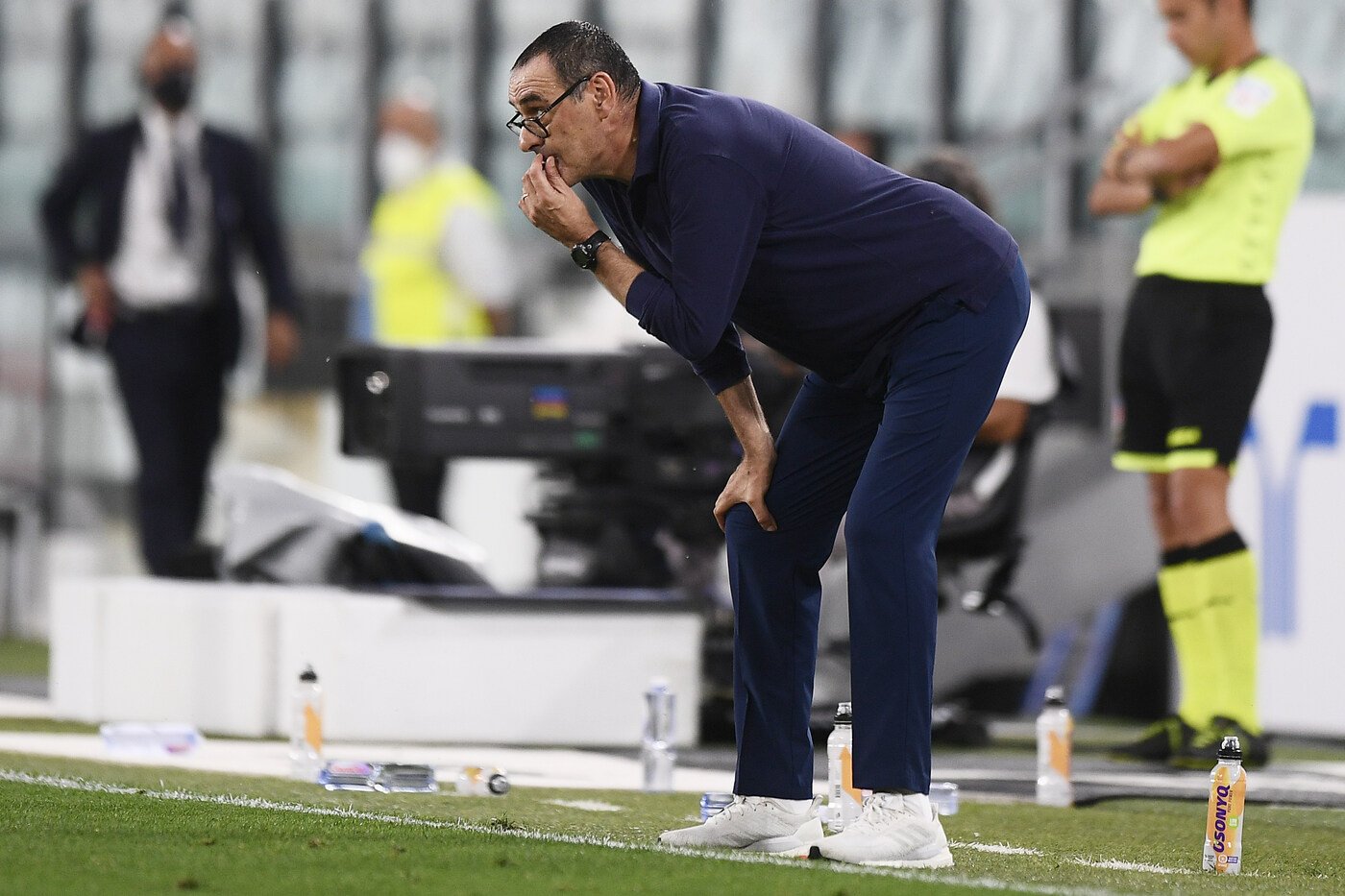 LIVE LAZIO SARRI LOTITO – Key days at home Lazio for the new coach. After the farewell of Simone Inzaghi, the company seems to want to bet everything on the former Juventus Maurizio Sarri. The coach, in turn, opened the Biancocelesti project with conviction. A few knots remain to be resolved regarding the engagement, the staff and the market objectives to be agreed with the Biancoceleste management. In recent days, the meeting between the Tuscan coach and the club and then between the latter and Ramadani. It is now awaited for further developments. Follow the real-time updates on the deal here.

UPDATE AT 20:23 – The market operator Vincenzo Morabito talked about Often and the Lazio to the microphones of TMWradio: “Right the farewell of Inzaghi to Lazio? In my opinion, yes. Given his intellectual honesty, he must have reflected: then the Inter track opened and he did well. If they take Sarri in his place, then, they do well: there would be a good challenge in the city with Mourinho. But let’s not forget Lotito’s ability to make choices ”.

UPDATE AT 18:20 – At the exit of the assembly of League, Claudio Lotito talked about the deal Often and the former Biancoceleste coach Inzaghi: “Today is Sarri’s day? I do not know. Feeling bad about Inzaghi’s farewell? Ask him. “

UPDATE AT 15.30 – According to what Il Messaggero has gathered, there we are. This evening Often and his collaborators will send the signatures via certified e-mail to Lazio.

READ  Chelsea prepares for a transfer market of € 220 million

UPDATE AT 20:30 – Sky Sport makes it known that the issue linked to Sarri’s staff would also be resolved. Giovanni Martusciello will still be his deputy, Marco Ianni the technical assistant, Andrea Pertugiò the athletic trainer and Massimo Nenci the goalkeeper trainer. The latter will work alongside Adalberto Grigioni.

UPDATE AT 19:30 – As Sky Sport reports, the contacts between Lazio and Maurizio Sarri would be continuous and profitable. The definitive turning point in this negotiation is expected in the next few hours.

UPDATE 13:15 – According to what our editorial team has learned, Often he would have asked to settle the contractual situation regarding his staff, whose total salaries would be higher than previously perceived by Simone Inzaghi’s collaborators. This would appear to be the last obstacle on the road leading to the ‘Commander’ signing.

UPDATE AT 21:00 – According to what was reported by market experts, Gianluca Di Marzio and Alfredo Pedullà, only the last details are missing to close the deal positively. The white smoke is therefore expected. The figures of the agreement would be around 3 / 3.1 million + 700/800 bonus.

UPDATE AT 19:00 – According to what reported by market experts, Gianluca Di Marzio and Alfredo Pedullà, tonight the Lazio will propose the offer to Often. A contact is therefore expected in the next few hours with Loud.

UPDATE AT 3.45pm – Tare entered Formello together with a collaborator. Perhaps there is also Ramadani.

UPDATE 13:10 – Finished the meeting between Tare and Ramadani. The biancoceleste ds and Maurizio Sarri’s agent have left Villa San Sebastiano, and will probably continue to negotiate the contract at lunch.

READ  Seid Visin, in 2019 the post of the football player who committed suicide: 'Looks disgusted for the color of my skin'. Parents: 'Gesture does not stem from racism'

UPDATE AT 12:05 – Ramadani, Lotito and Tare, according to what we have learned from our editorial staff, would be at Villa San Sebastiano.

UPDATE 10:35 AM – Ramadani it’s in Rome. According to what was learned from our editorial staff, the agent of the Tuscan technician would have landed in the capital.

UPDATE AT 10:00 – As reported by the market expert, Alfredo Pedullà, Maurizio Sarri he would return to Tuscany after meeting with Claudio Lotito a Formello.

UPDATE AT 00:05 – President Claudio Lotito and the DS Igli Tare they left the Formello Sports Center.

UPDATE AT 11.30 PM – The day: Maurizio Sarri in the afternoon he visited the Formello facility accompanied by Igli Tare. After the interview with the bianc’azzurro ds, the technician went to dinner with Claudio Lotito to define the details of the agreement. Tomorrow the agent of the former coach is expected in Rome Juventus. The impressions gleaned from the meeting, therefore, all seem to go in the direction of a signature.

UPDATE AT 22:00 – The decisive meeting begins between Maurizio Sarri e Claudio Lotito. The meeting is taking place in a restaurant near the Formello sports center.

UPDATE AT 19:50 – According to what was beaten by the journalist Alfredo Pedullà, Maurizio Sarri he would have just arrived in Rome to meet the management of the Lazio. Soon the meeting with Claudio Lotito.

UPDATE AT 16:40 – From what we have learned from our editorial team, the coach and the Biancoceleste president should meet tonight at 19:00

UPDATE AT 15:05 – The meeting between Maurizio Sarri e Claudio Lotito, but it seems to have been anticipated.

– Advertisement –© RESERVED REPRODUCTION – The reproduction, even partial, of the article is prohibited. Violators will be prosecuted according to the law.