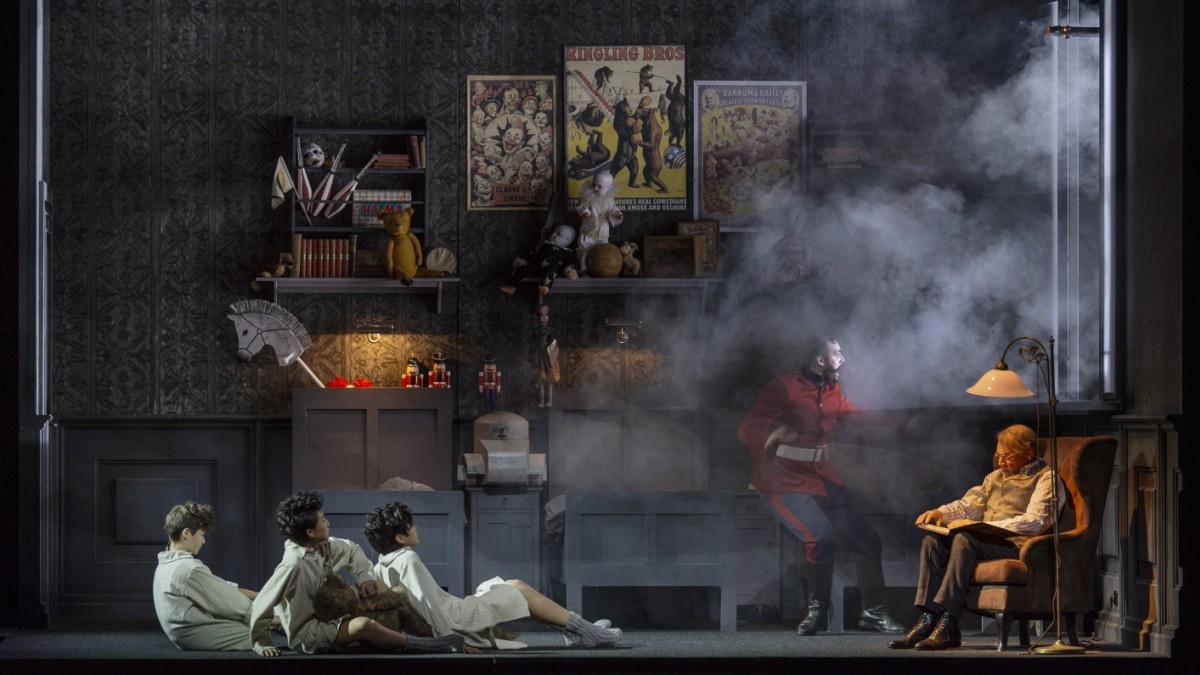 Live in the cinema: Mozart’s “Magic Flute” from the Salzburg Festival – Munich

Work of art or masterpiece? Even the great minds of their time disagreed about this: While the philosopher Georg Wilhelm Friedrich Hegel found Mozart’s “Magic Flute” terrible (“a work of art!”), Johann Wolfgang von Goethe praised it as a “masterpiece”. But that is probably exactly what accounts for its success: the opera, which premiered in 1791 at the Freihaustheater in Vienna, with music by Wolfgang Amadeus Mozart and the libretto by Emanuel Schikaneder, caused a stir from the start. Some praised the pretty music, others reprimanded the silly story – but everyone wanted to see “The Magic Flute”. It has been one of the most performed operas for more than two centuries.

It is also on the program at the Salzburg Festival, with the premiere taking place on Saturday, July 30th. However, it is not entirely new, the production by Lydia Steier from 2018 was rehearsed and adapted to the new venue (House for Mozart). There were also changes in the cast, newcomers are Regula Mühlemann (Pamina), Brenda Rae (Queen of the Night) and Tareq Nazmi (Sarastro). Conductor is Joana Mallwitz, the Vienna Philharmonic will play. And since the demand is high and not everyone can come to Salzburg, there is a live broadcast in many cinemas; in Munich, the Rio Filmpalast, the Gloria Palast am Stachus and the Astor Film Lounge in the Arri will be there, among others.