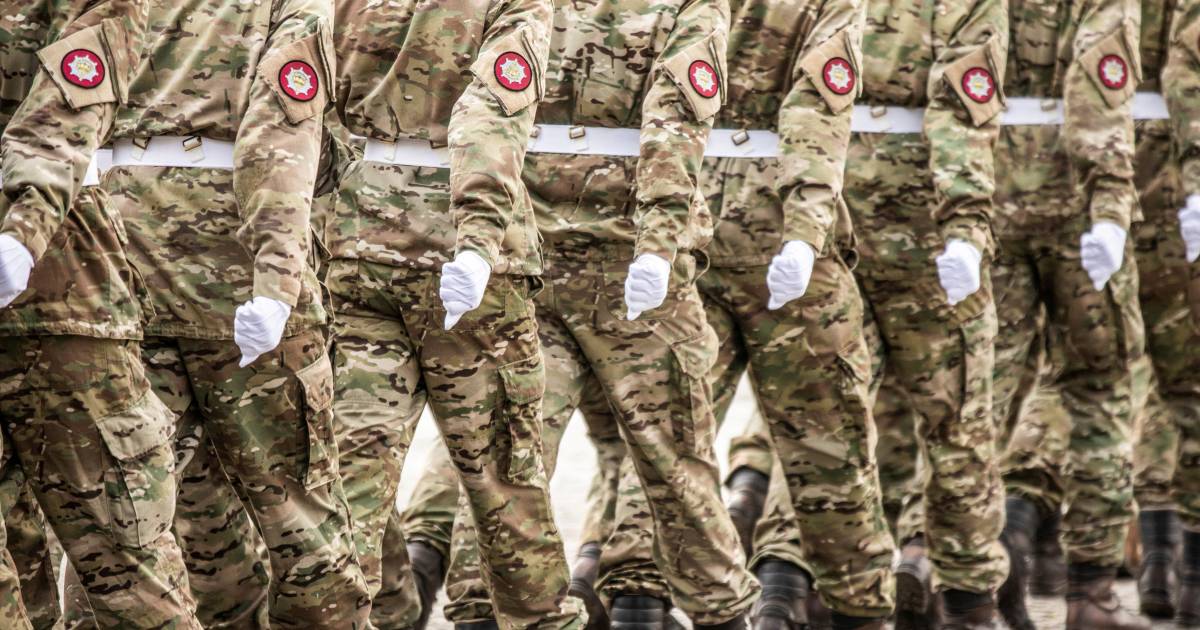 Most important news at a glance:

– Since the invasion of Ukraine by Russia 689 Ukrainian children injured or killed as a result of the war† This is reported by the Ukrainian parliament on Telegram. A total of 243 children were killed and 446 injured.

– Of Russian nuclear forces hold exercises in Ivanovo . province, northeast of Moscow. About a thousand soldiers would carry out “extensive maneuvers” on Tuesday with more than a hundred vehicles.

– US President Joe Biden has decided that the US to provide Ukrainian military with more weaponrywhich allows a more precise attack on key targets on the battlefield.

– More than five million Ukrainian children are dependent on humanitarian aid because of the war in their home country, the UN children’s organization UNICEF reports.