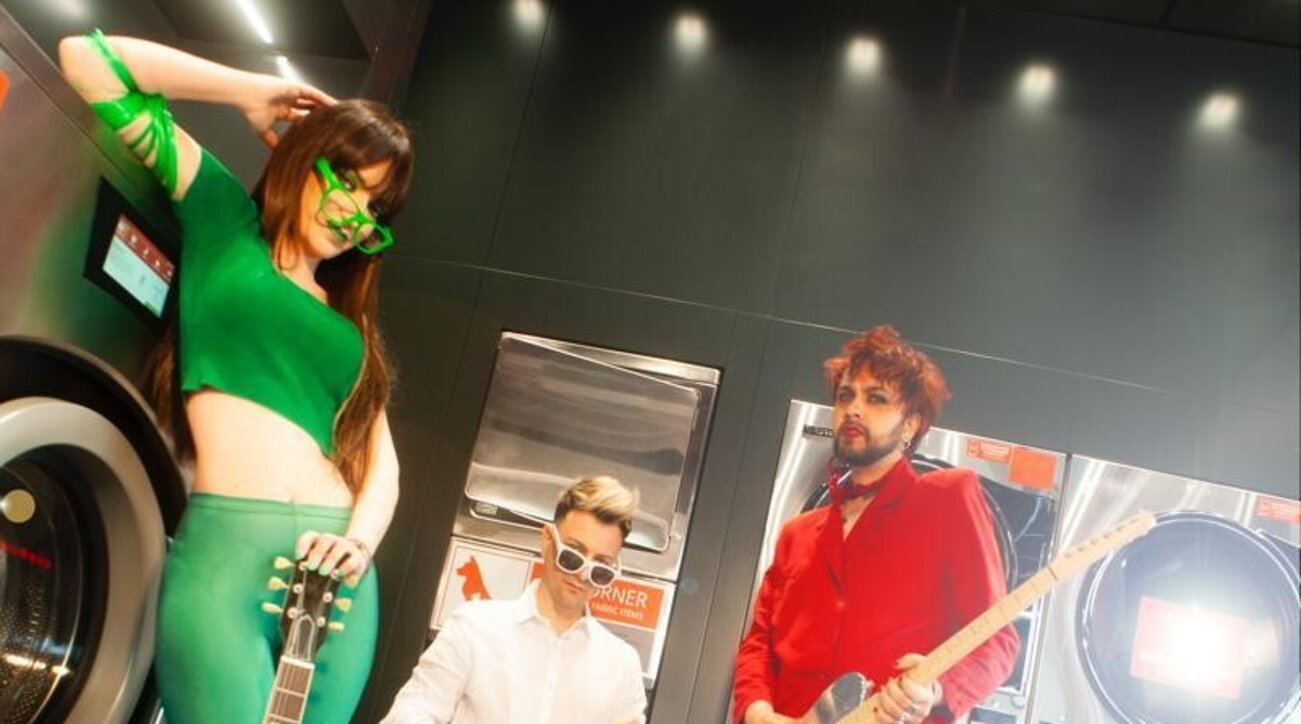 “L’Italiano” is the new single from the Roman band

It is the same band to tell how this new work was born: “Despite the end of the project,

the music continued to unite us

, to the point of taking us to the rehearsal room to play together from time to time. We started to think concretely about the idea of

on the occasion of the twentieth anniversary of our participation in the 2001 ‘Sanremo Festival’. So, in the summer of 2021 we met in the studio to give shape to our

For Gazosa “music has been part of our DNA since we were very young. For us it represents sharing, creativity and fun. We do it without too many thoughts and trying to be

as authentic as possible

With the purpose of

to those who listen to us. Our families have always supported and supported us in our ‘mission’, and we have also been lucky enough to work with great professionals “.

The song is produced by the two Gazosa producers,

, the latter historic multi-award-winning producer of Vasco Rossi and many other great Italian musicians. The management is managed by Maria Totaro, record company, manager and talent scout who between 2016 and 2017 followed the career of Thomas, a young artist who conquered the audience of “Amici di Maria De Filippi”, subsequently winning two albums. ‘gold.

“As we matured – Federico, Valentina and Vincenzo continued – we allowed ourselves the freedom to fully express ourselves. Genres like

they have become our sound coordinates that we have merged with the best tradition of Italian pop. ‘L’Italiano’ is the right synthesis between these musical references of ours “.