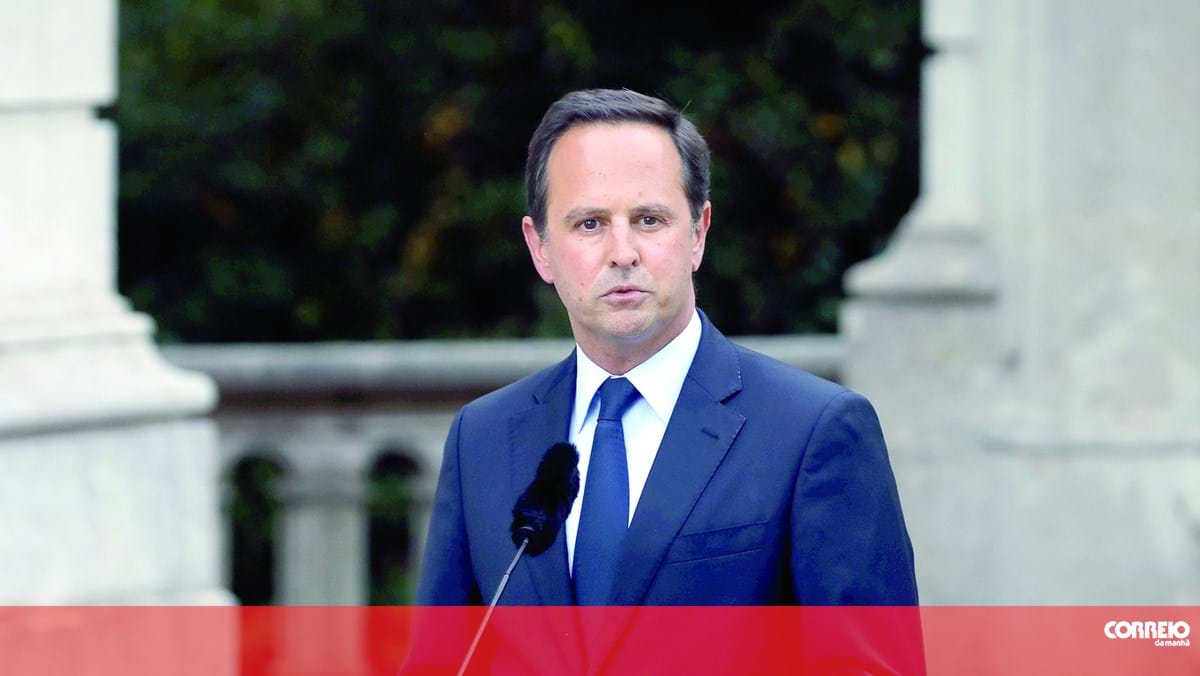 The mayor of Lisbon City Hall, Fernando Medina announced, on TVI 24, that the Lisbon region will not move forward in the lack of confinement.

“Lisbon is unable to make this advance,” he reinforced.

Fernando Medina spoke about the epidemiological situation in the region, explaining that “Lisbon is in a situation that is not easy”, since “the number of cases exceeded the level of 120 [contágios por 100.000 habitantes]”.

Over the past week, the number of infections in the capital “continued to progress, albeit at a slower pace”.

The “big question” is whether it will be possible, “during the next few weeks, to control the situation, eventually managing to reduce and improve it, or if the situation will worsen”, explained the Mayor of Lisbon.