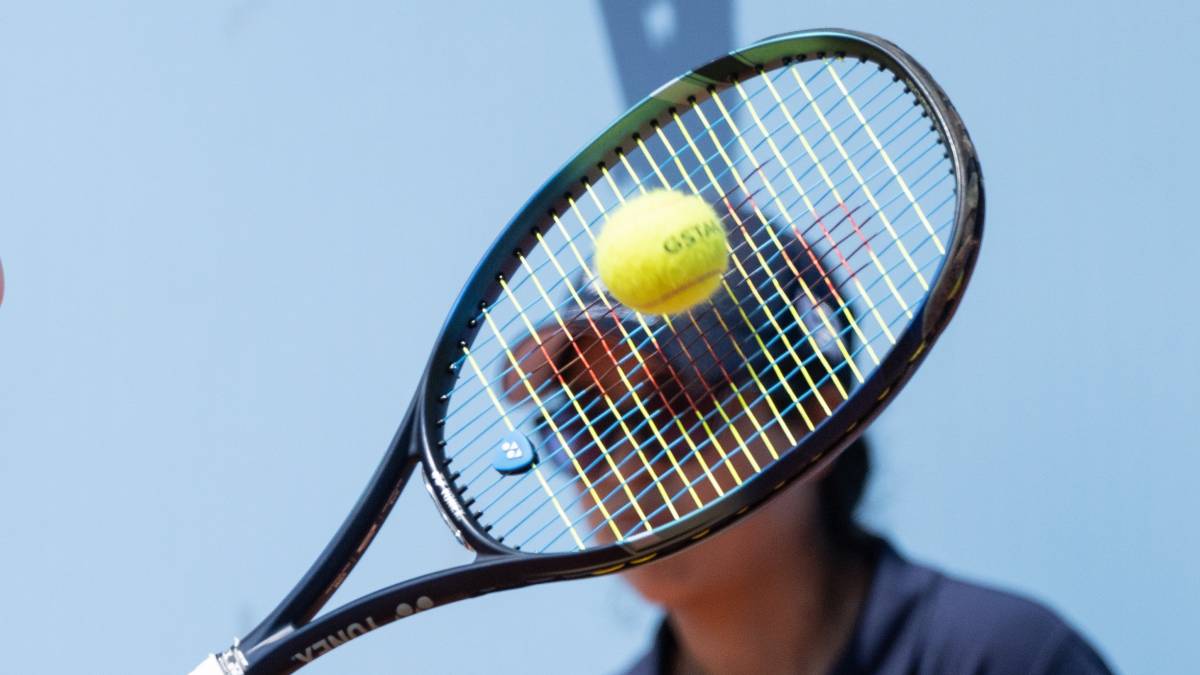 Tennis coach Max Wenders has been banned for 12 years for match fixing. The 26-year-old coach from Brunssum, Limburg, has admitted multiple charges for match fixing, according to The International Tennis Integrity Agency. The coach would also have confessed that he destroyed evidence.

The International Tennis Integrity Agency ensures that everything in international tennis is fair. Never before has a Dutch athlete or trainer been suspended for match fixing for so long as Wenders.

Wenders also assisted doubles specialist Demi Schuurs in the past. The 28-year-old Schuurs is currently the number 18 in the world in doubles. Three weeks ago she was on the grass of Wimbledon with her partner Arianne Hartono.

Research journalist Ben Meindertsma previously spoke with Max Wenders for his podcast Gefixt and tells about it in NOS Radio Langs de Lijn.

Wenders gained some fame in the international tennis world when American tennis player Sofia Kenin announced last year that she was in a relationship with Wenders, who was also her trainer at the time. Kenin was a top-10 player at the time.

Wenders also plays a role in the NOS podcast Gefixt, where he can be heard unrecognizable. Several people accuse him in the podcast of approaching players of Jong Roda JC, with the request to deliberately lose a match.

In the podcast, Wenders denies having anything to do with match fixing. According to Wenders, he was blackmailed by other match-fixers, but had never approached players himself. The interview took place in May 2021, a month after he admitted in an International Tennis Integrity Agency hearing that he had been involved in match fixing in tennis – it now appears.

In the podcast Gefixt, NOS investigative journalists Guido van Gorp and Ben Meindertsma find all kinds of evidence of match fixing in Dutch sport. The conversation with Wenders can be heard in episode 5 of Gefixt. Listen to the episode here.