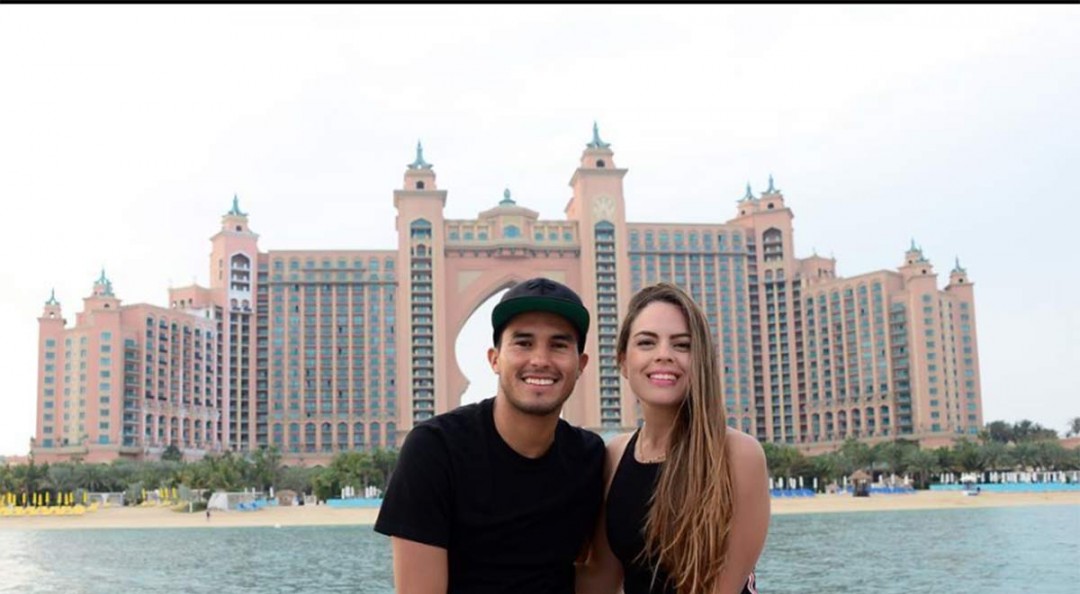 Through their social media accounts, the Australian team Macarthur FC reported and lamented the death of Lily Pacheco, wife of Mexican soccer player Ulises Dávila that since 2019 militates in Oceania football.

The club wishes to express its deepest condolences to Uli, Uli Jnr and the entire family during this difficult time,” the Australian team posted on the sudden passing of Lily Pacheco.

Lily Pacheco is the mother of Ulises Dávila’s son, who through social networks continuously published photos with his wife and little ‘Uli’.

So far, no details of the sudden death are known.

Copyright law strictly prohibits copying, in whole or in part, Excelsior’s materials without prior written permission and without linking to the original text.