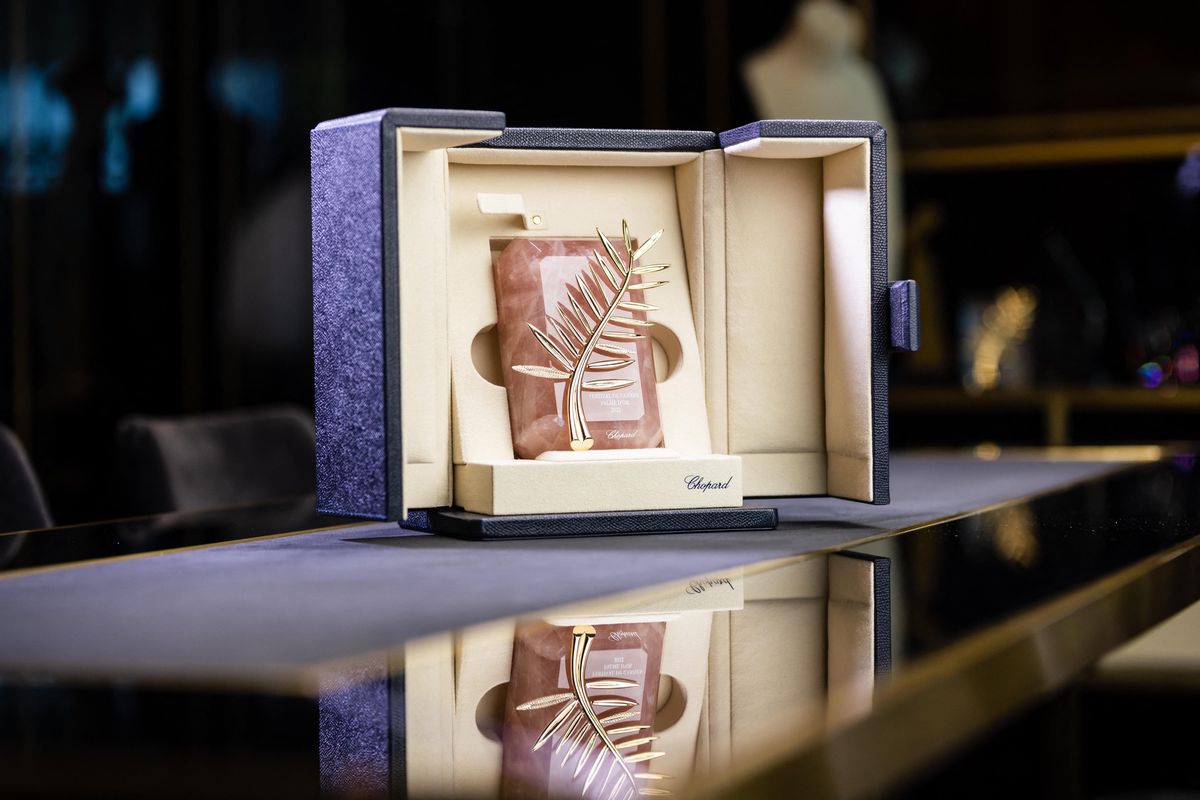 Like an air of deja vu: Festival is looking for female directors: in Cannes, the difficult equation of parity

They are only five directors out of 21 films in competition and yet allow the Cannes Film Festival to reach its record.

Like an air of deja vu: with five female directors – out of 21 films – in competition, Cannes festival is struggling to keep its promise of parity. In question? An industry that is still too masculine, defend the organizers.

Yet, like last year – who saw the Frenchwoman Julia Ducournau win the supreme award and become the second award-winning female director in history – this 75th edition is not without female directors, especially in the parallel sections.

They are five directors in competition (against four last year) and allow the Festival to reach its record: the actress and director Valeria Bruni-Tedeschi, 57, will present “Les Amandiers”, on the eponymous theater school founded by Patrice Chéreau.

Also in the running for the Palme d’Or, Claire Denis, 76, with “Stars At Noon”, shot in Central America.

Another Frenchwoman is in the running for the supreme distinction: Léonor Serraille, born in 1986 and for whom this is the second film after “Jeune femme”. Entitled “A little brother”, it tells the story of a family of immigrant origin, from the end of the 1980s to the present day.

A great figure in independent cinema, the American Kelly Reichardt, 58, will present “Showing up”, on the daily life of an artist embodied by Michelle Williams.

It will also be necessary to count with the Belgian Charlotte Vandermeersch, 38, for “The eight mountains”, co-directed with Félix Van Groeningen.

As for the other major festivals, the question of parity is not obvious either. In September, the Mostra of Venice had selected, in competition, five films of directors. On 21 movies. Only the Berlinale does better: for its edition in February 2022, seven films out of the 18 in competition were the work of female directors. As in Cannes, two women – the French Audrey Diwan and the Spaniard Carla Simon – won the prestigious prizes of these festivals.

The Cannes Film Festival is not just about its Official Selection. Thus, in Critics’ Week, which highlights young directors, of the eleven feature films selected, five are directed by women, including “Everyone Loves Jeanne” by Céline Devaux, with comedian Blanche Gardin .

Same tone on the side of the Directors’ Fortnight where eleven directors are selected, for a total of 23 films. Created by the Society of Film Directors in 1969, this section aims to discover the films of young authors and to salute the works of recognized directors. It will begin this year with the presentation of the traditional Carrosse d’Or to Kelly Reichardt. Among the films selected, the long-awaited “The Super 8 Years”, the first film by author Annie Ernaux, made with her son David, or the film by Mia Hansen-Løve “Un Beau Matin” with Melvil Poupaud and Léa Seydoux .

If the official selection remains the weak link, on the side of the jury, parity is more respected with four women out of nine members. Three times, women outnumbered men (2009, 2014 and 2018). Moreover, if the president of the jury is a man, Vincent Lindon, the names of actresses like Penelope Cruz had circulated until the last moment.

Added to this is the appointment of jurist Iris Knobloch, who will succeed Pierre Lescure in July, to preside over the Festival. She will be the only woman at the head of a major festival. As for the parallel sections, Ava Cahen took the lead this year in Critics’ Week.

Finally, the Festival gives pride of place to several films and documentaries mixing subjects related to women such as feminicides, access to abortion, including “Féminist response” (Un certain regard) by Marie Perennès and Simon Depardon or “ Holy Spider” by Ali Abbasi, in competition. 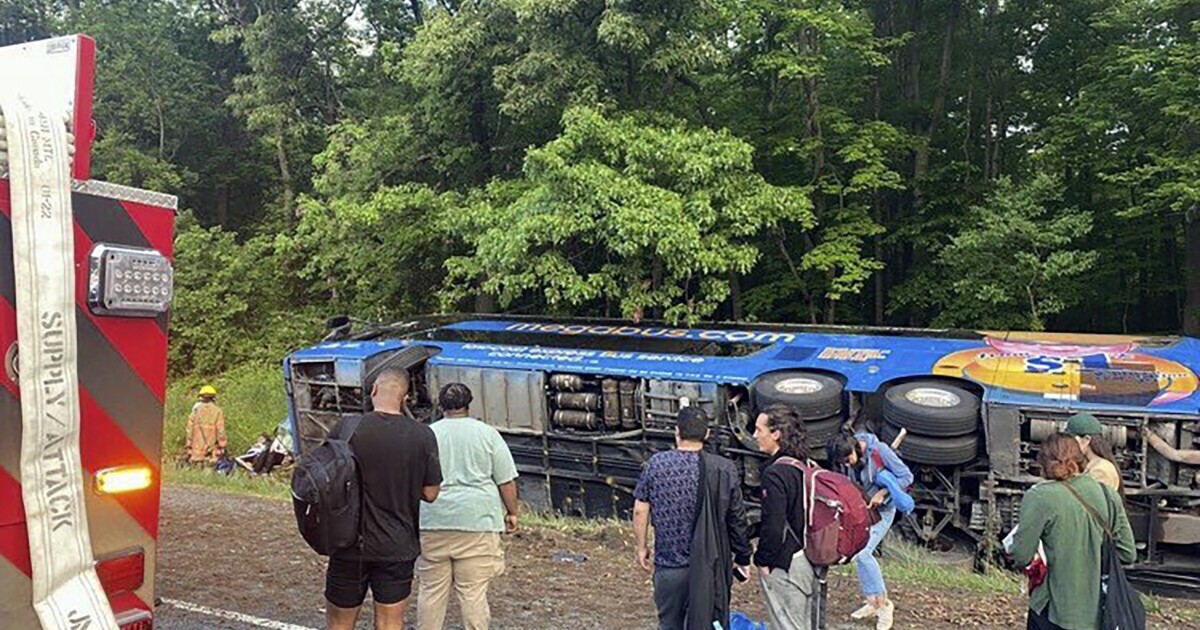