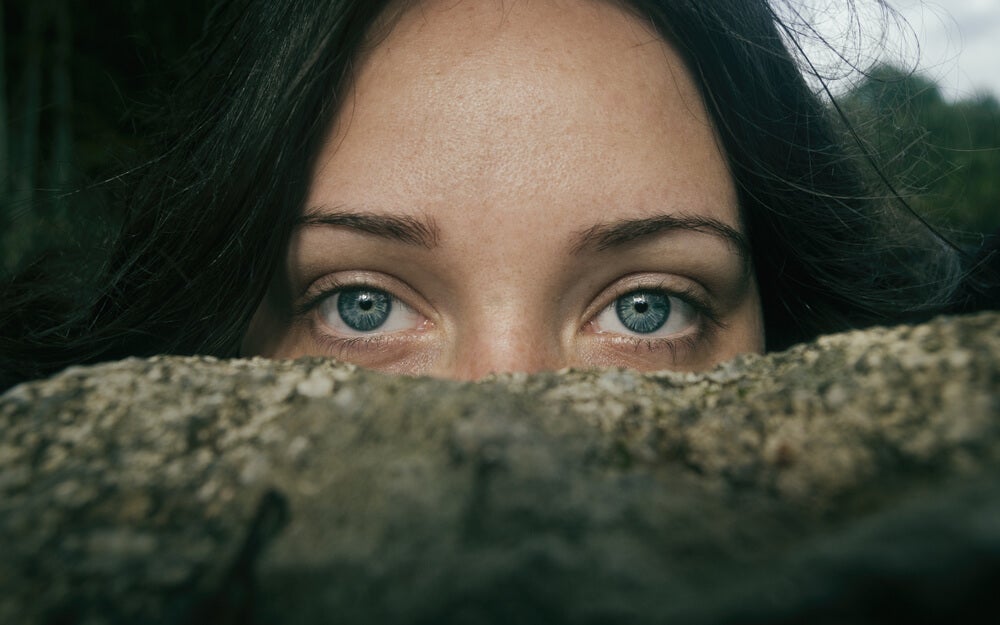 Lifetime film with near-death experience: What happens in the brain?

Near-death experiences, where you see your life fly by in a matter of seconds, are very dramatic experiences that can fundamentally change your life.

In critical and threatening situations, many people see fragments of their existence playing out as in a movie. In today’s article we talk about these experiences, the life panorama or life movie to be called. Science has been studying this short life review for a long time.

There is ample evidence of such experiences. The first record mentions an event in the life of the Swiss geologist Albert Heim. In 1892 he fell off a cliff while climbing a mountain. During the dramatic fall, he felt distant from where his body was later found. He saw a series of images related to his own life. This experience eventually made the Swiss a pioneer in the research of near-death experiences.

Our view of time is changed by liminal experiences where life is threatened.

Changes after a near-death experience

The film of life that some people see before their eyes in extreme situations is very different. An accident, a stay in the operating room or a threatening situation can put the brain in this state. Individuals who experience this extraordinary experience often experience profound changes in their personality.

Some people are no longer afraid of death, many are becoming aware of the beauty of this world. These profound changes often lead those affected to give up their jobs and set new priorities in their lives. They become more human and prefer a simple life. This is understandable after a traumatic event. However, the film of life raises many questions. We then see which ones have already been answered by science.

Brain stress and the change of time

In 2017, an Israeli research team from the Hebrew University of Hadassah in Jerusalem published a study in which interviews were conducted with people who had experienced a life movie. At that moment, time ceases to exist, almost as captured by the Spanish painter Dalí in his paintings of soft clocks depicting the passage of time. Blurred past and present. This theory is also consistent with the statements of the philosopher Immanuel Kant, who described time as a construct of the human mind. Many neurologists adhere to this idea: the perception of time and its organization are nothing but products of our consciousness.

When threatened, the brain reacts with very intense activity to protect itself. In extreme situations, this can lead to a dissociated disinhibition in the prefrontal cortex and cause over-vigilance, leading to an acceleration of thoughts and images. Those affected see the so-called life film and experience an altered perception of time.

Some people see their whole life before their eyes and come into contact with scenes from the past that they could not remember.

The film of life: an experience that requires support and acceptance

Famed neurologist Oliver Sacks has pointed out that the life movie experience is actually an “extremely complex hallucination.” The psychiatrist Bruce Greyson, who has studied these types of phenomena very carefully, emphasizes that the neurological hypotheses do not yet provide a clear explanation as to why these phenomena occur.

Es it is clear that there is a boundary in our spiritual universe that eludes us. However, in addition to asking why, it pays to focus on why. It is neither a paranormal phenomenon nor a mental disorder, but real and concrete experiences that are difficult to understand and often require psychological support – not only because the film of life needs to be processed, but also because it is often the patient’s whole life changed. .

See also  What happens if you eat protein for dinner every day?