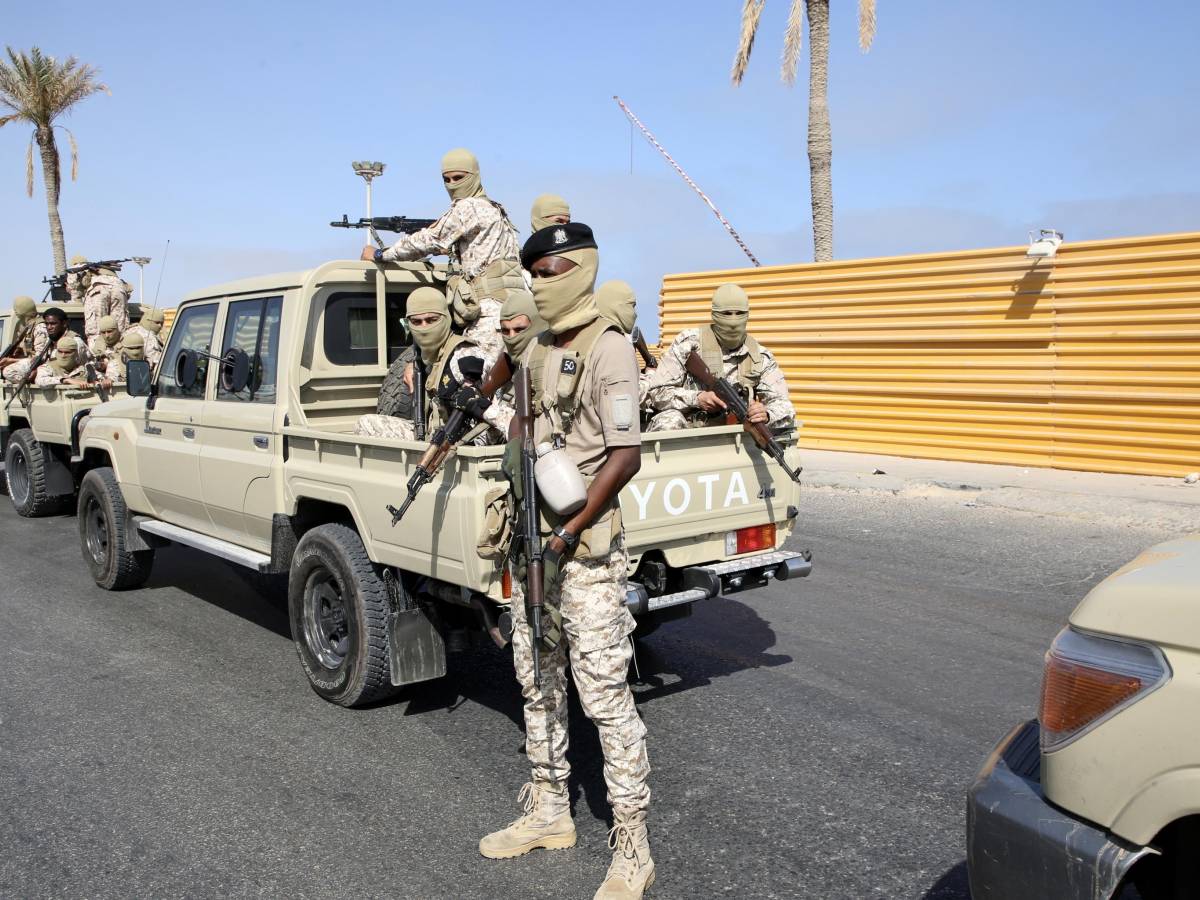 “We have decided not to vote in favor of refinancing the support mission for the Libyan Coast Guard“, So affirms the Secretary of the Democratic Party Enrico Letta with the explanation that he did not see a concrete commitment towards the Libyans in realizing a path of change. The news, which caused a sensation, is actually the mirror of a reality that has been going on for years but that has been ignored by most of the dem exponents.

The first pacts with Libya were established in 2017, at the time of Minister Minniti, generating, from the beginning, not a few perplexities within the left, as the Libyans were promised money, means and training missions to give way the Tripoli coast guard to block departures.

Initially, no doubt, it was an important plan to deal with the emergency. In reality, however, this decision already divided the moderate factions of the Democratic Party in favor of the choice and those closest to the associations and NGOs who denounced, without too much success, what was happening within the party.

A branded investigation Reuters affirmed, in fact, that part of the Italian money for years ended up in the pockets of armed militias operating in the coastal territories and that, therefore, the decrease in landings was determined by the transformation of criminal groups into controllers and managers of the human trafficking.

Heavy accusations, which the Interior Ministry has always denied, but which have been confirmed several times by various sources. The last of these, the one arrived by the deputy Pd Giuditta Pini during an interview on 6 April that she accused the Democratic Party of having closed its eyes on the financing of the Libyan concentration camps.

“We made a document that was unanimously approved by the assembly of the Democratic Party”Explains the deputy, specifying that the assembly is the supreme place of the party, made up of a thousand people and by which all decisions are bound, both for the presidency and for the secretariat, even if it changes.

“Despite this, the document signed by me was ignored first by Zingaretti and then by Letta and this is because there are many interests at stake. Libya is a very complex country and has a very strong instability in the hands of militias, divided by a civil war where there are economics interests also very important and strategic”, Says Pini acting as a side, indeed confirming those suspicions, always silenced, on the Libyan question.

“At some point, if you know there are concentration camps, you can’t wait to do something – sinks the dem referring to party colleagues and, presumably to the secretary Letta who – from what has been revealed – seems to have financed a bogus mission or in any case the result of a fake respectability but which, in reality, has done nothing but worsen the situation.

In confirmation of this the deputy continues: “Swe appreciate that there are people right now tortured with the money we give them, we have photos and videos, we all know what’s going on. This pretending that this is not happening undermines the credibility of the whole party on everything”.

What was told by the dem seems to confirm the thousand suspicions on the duplicity of the policies adopted by the Democratic Party regarding the Libyan problem. Policies which, while providing substantial funding, never envisaged real and concrete bailout plans.

This, despite the secretariat, first chaired by Zingaretti and then by Letta, was aware of the use of criminal militias for the control of concentration camps.

“The Democratic Party should explain and apologize for what happened”, Concludes Giuditta Pini very harshly. An explanation never arrived from the dem front which, indeed, until yesterday has always claimed humanity, the help and the results obtained on Libyan immigration. Also for this reason, Letta’s decision takes on the appearance of one instrumental turnaround.

In Pini’s interpretation, the alleged successes in the fight against immigration would in fact be the result of a very dirty operation, carried out thanks to the silences of a large part of the party leaders.

Probably, the Secretary Dem, given the electoral climate and the pressure suffered by the Democratic Party, has well thought of getting rid of one of the many “ballast” that could be accused by his own party comrades. But, above all, a move that results in the search for consent in the fringes of the more extremist left, especially those linked to NGOs and humanitarian groups.