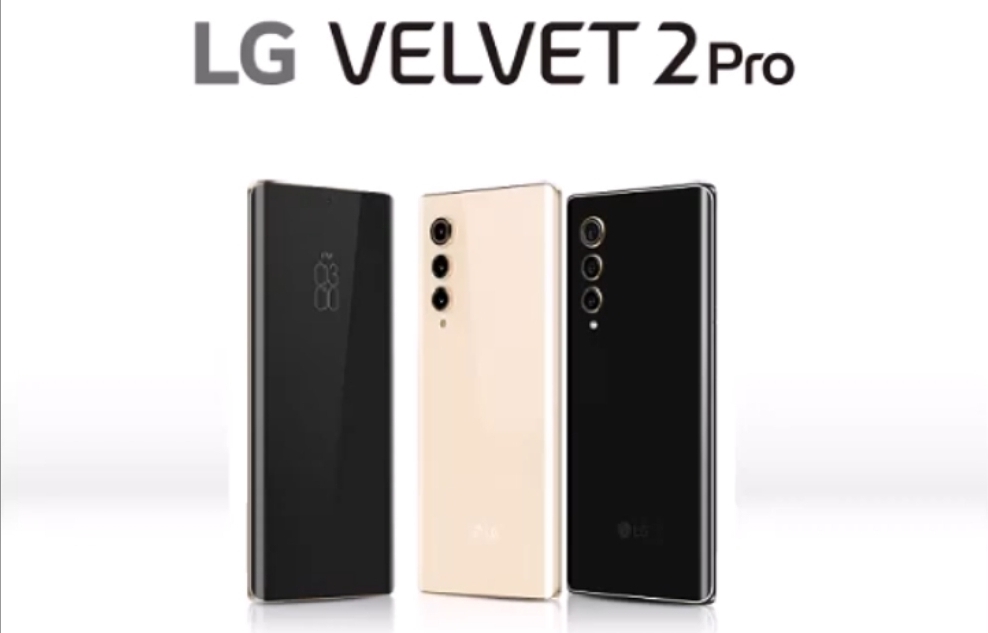 At one time, LG canceled the development of G-series smartphones in order to release the LG Velvet model. The device received good reviews from users, but, unfortunately, this line was not continued, as LG closed the smartphone business. However, even in spite of this, documentation appeared on the network regarding the canceled Velvet 2 Pro smartphone. Judging by this information, the model should have become an uncompromising flagship from LG. It was supposed to be equipped with a Snapdragon 888 chipset and a 6.8-inch P-OLED display with FHD + resolution, 120Hz refresh rate and HDR support. The basic version of the smartphone was supposed to receive 8 GB of RAM and 128 GB of internal memory, power was provided from a 4500 mAh battery. The cameras were also at the level: 64 MP main sensor with support for optical stabilization, 12 MP ultra-wide lens and 8 MP telephoto lens. We add that according to the resource Gizmochina, LG is selling working prototypes of the Velvet 2 Pro and the LG Rollable sliding smartphone to its employees.