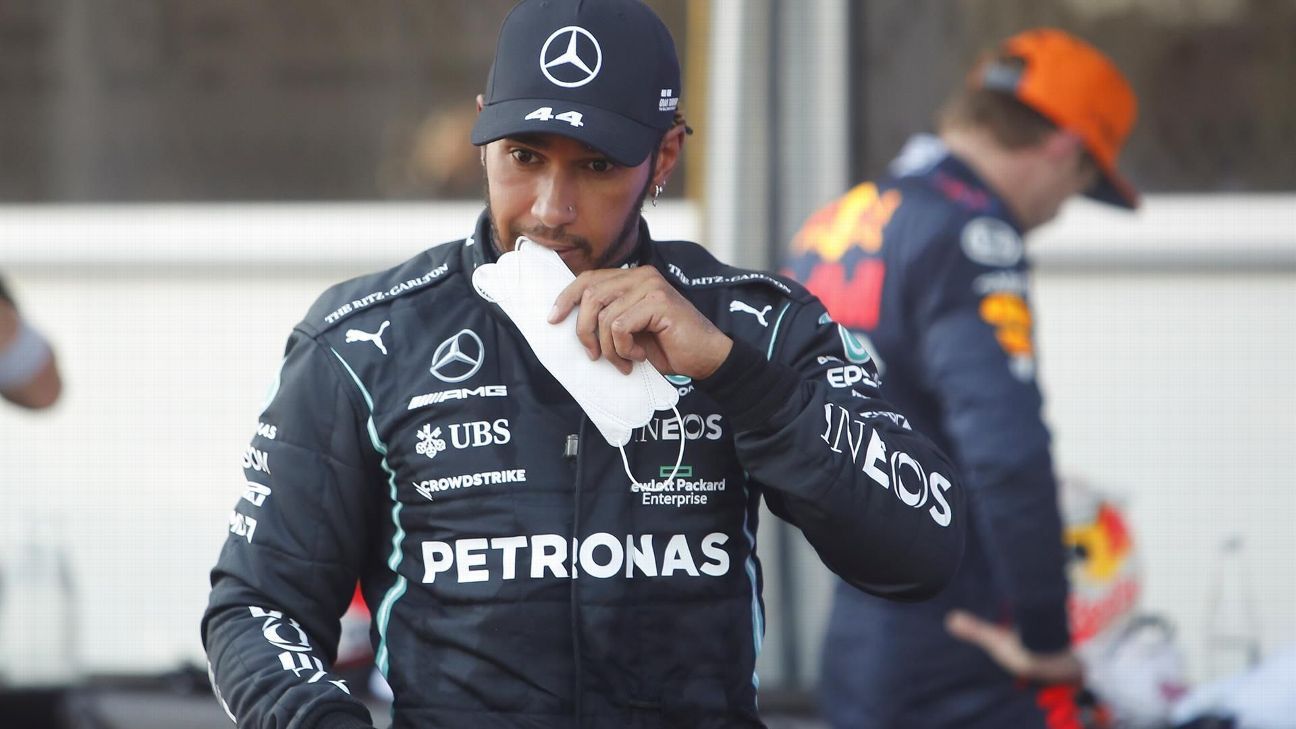 Lewis Hamilton called his career at the Azerbaijan Grand Prix “humiliating”. The English Mercedes driver shared a message on his social networks after the defeat this Sunday for being off the podium.

“Today was a humbling experience. We are working very hard to get back into the top 10 today after a difficult week here in Baku, ”the Briton wrote on his Twitter account.

“Today we gave it our all and a small mistake caused the brakes to go off. I am sorry for the team, we will come back stronger for the next race, ”he added in the message that immediately went viral among motorsport fans.

Hamilton was left out at the start after the race was restarted after the red flag knocked out Max Verstappen due to a tire incident. The Mercedes rider fought for the lead with the Mexican Sergio Pérez, from Red Bull, but had failures in his car.

Given this, ‘Checo’ was left with the first place in the race that he led after the incident of his teammate, which he regretted, since he considered it to be 1-2 for the Austrian Red Bull team.

“I am very happy for today. Running in Baku, normally, is very crazy. I’m very sorry about Max, it was 1-2 for the team, but it was a good day for us at the end ”, said the Mexican driver at the end of his career.