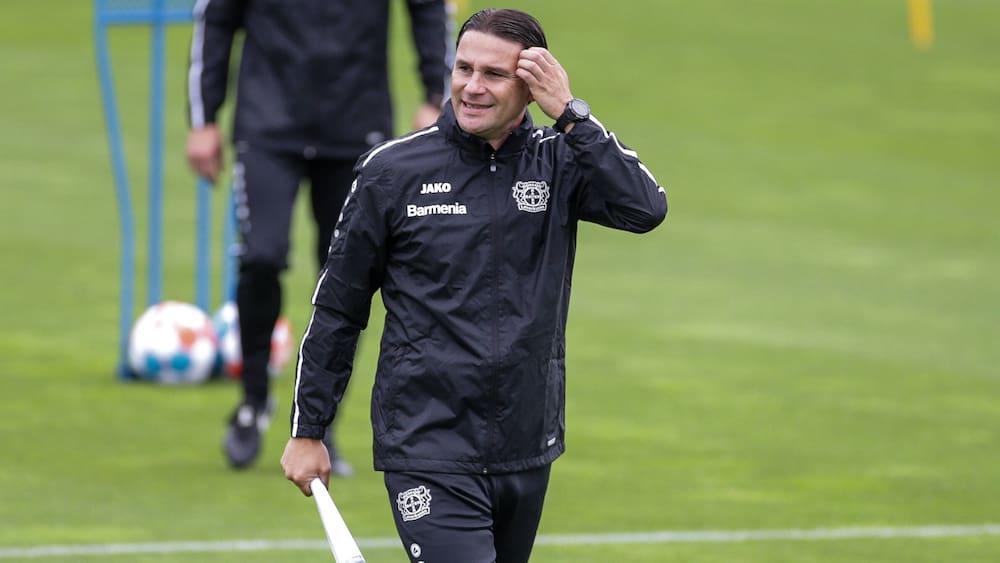 Charles Aranguiz has been the linchpin of Bayer Leverkusen’s midfield since 2015, and the Chilean team captain since 2020. But how long? Former coach Peter Bosz, who entrusted him with the post, is now training in Lyon, instead Gerry Seoane is now on the sidelines. And he hesitates to let Aranguiz wear the captain’s armband.

“I take my time with the captain’s question,” explains the former YB coach at “bild.de”. «I want to get to know everyone, talk to the players. It is important that the captain feels comfortable with the office and has the necessary acceptance in the team. ” The role should not be a burden for the player.

Will Aranguiz find his way back to old strength?

One argument that speaks against Captain Aranguiz is his difficult last season. The 32-year-old missed 17 games due to a muscle injury and has only slowly fought his way back to old form. After all: During the Copa America, the 87-time Chilean international is on the field every second until the quarter-final out.

Regarding the Aranguiz case, Seoane says he does not want to commit himself yet. “The personal conversation with Charly is very important to me, so that I can pick him up and see how he has experienced the past year.” Another possibility is for the Lucerne coach to nominate a new addition. But a lot still has to happen in the market for this, according to Seoane. “At the moment there aren’t that many who could be considered as captain.” (Tim)