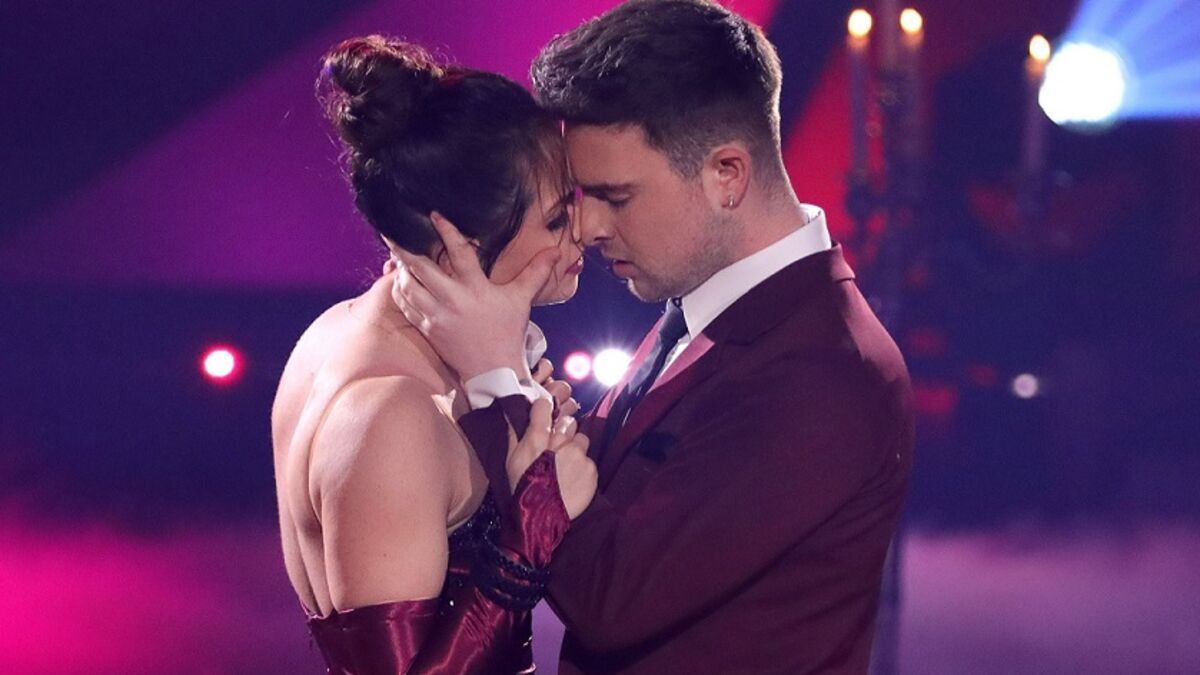 “Let’s Dance” – Christina Luft & Mike Singer: They are related to each other

After Christina and Mike had to leave the dance floor, the anger of the viewers at the end of the popular duo was great, but with this news they should have all the more reason to be happy. If we don’t see Christina and Mike together more often in the future! During the rehearsals, the two made no secret of the fact that they were a close bond together and want to see each other almost constantly outside of the show, but have never revealed why – until now.

However, there is not a big “Let’s Dance” love drama in the offing here, no, Christina and Mike will probably dance together at other weddings and family celebrations in the future. Because fact, as fate would have it, the two actually are across multiple corners related! Christina revealed to RTL:

We found out about ten corners, more or less above our grandfather, that we are related by marriage. About a niece of my grandfather. She was married to his uncle’s brother. Complicated, but we think that counts as family!

What a coincidence! For Christina and Mike, it should now finally be sealed that they will continue to see each other after their “Let’s Dance” time together, how nice.