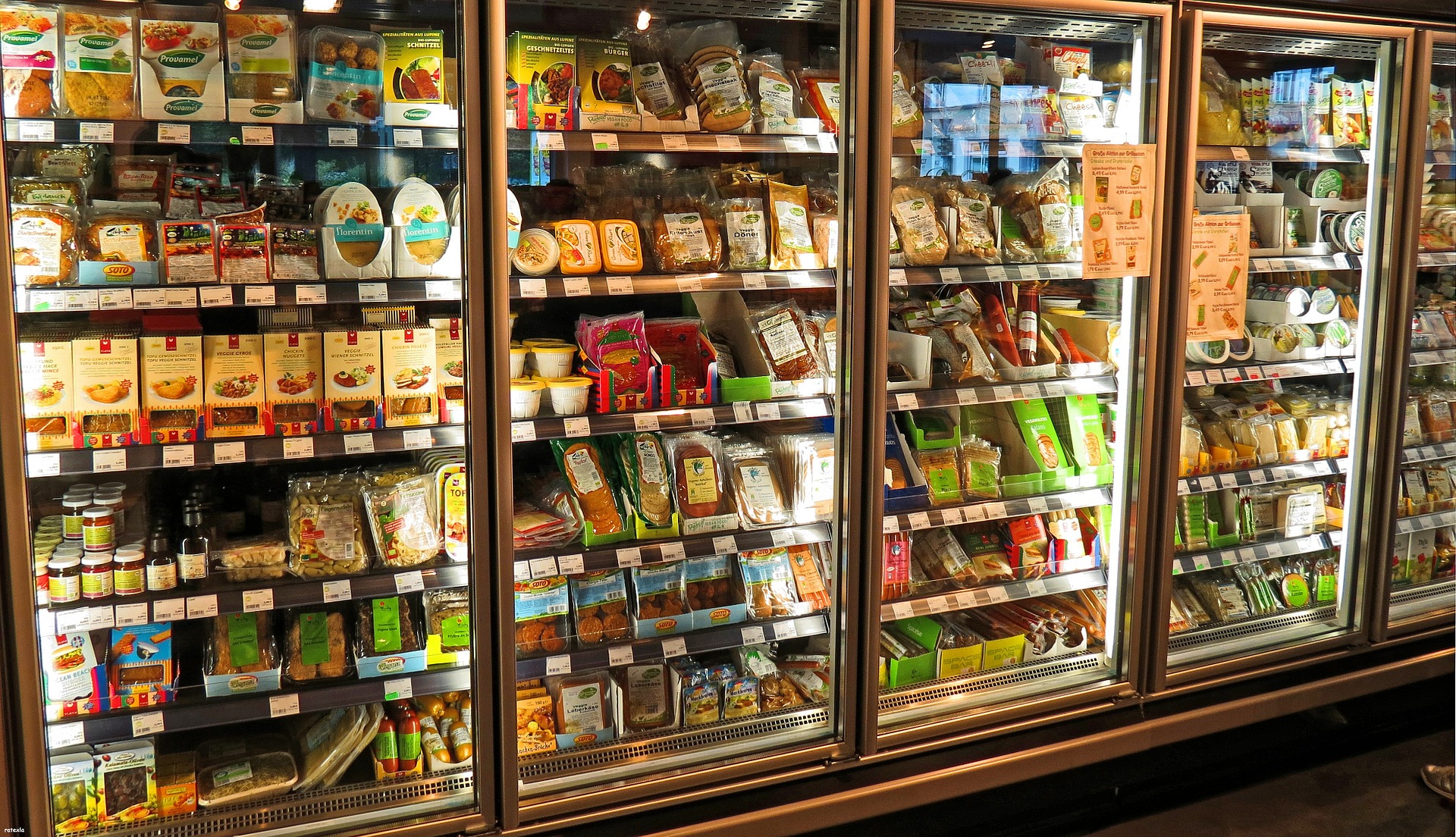 Every year Coldiretti publishes a list of the most dangerous foods that arrive from abroad and end up on our tables. It goes without saying that the world of health at the table goes in two directions: Italy and a few other countries in the world that comply with all directives on controls. All the rest of the planet at the mercy of the law of money alone, with zero prevention and plenty of chemical treatments. So, let’s check the origin of these foods well because according to Coldiretti many are dangerous for our health and few know it.

We have analyzed the last three reports available on the web, in the official Coldiretti “black list”, confirmed by EFSA and the situation is disconcerting. The usual countries are always sending dangerous products around the world, to which new ones are added instead of taking them off. As if the health of those who eat did not count for anything. Let’s check the origin of these foods well because according to Coldiretti many are dangerous for our health and few know it. And they always come from the same areas of the planet.

India, China and Pakistan once again play the podium in absolute ease.

Specifically, the products analyzed and indicted are: hot pepper, Goji berries and rice.

On average, one in five products is compromised by the massive presence of irregular pesticides, of which we leave out the technical names. Compared to the reports of previous years, Santo Domingo, which exports chilli peppers not up to standard, also ranks first.

Beware of food and drink

Not just food, but also drinks on this blacklist. Pesticides not up to standard even in tea arriving from China. In the first 10 reported, pay attention to those that turn out to be a specialty: Brazilian beans. In this case the percentage of dangerous products decreases, about 5%, but the list of pesticides contained goes up. Less dangerous companies of the series, but the ones that exist are to be avoided. Finally, pay attention to two products that often arrive on our tables: olives and Egyptian peppers. Let’s leave them alone and buy local products.