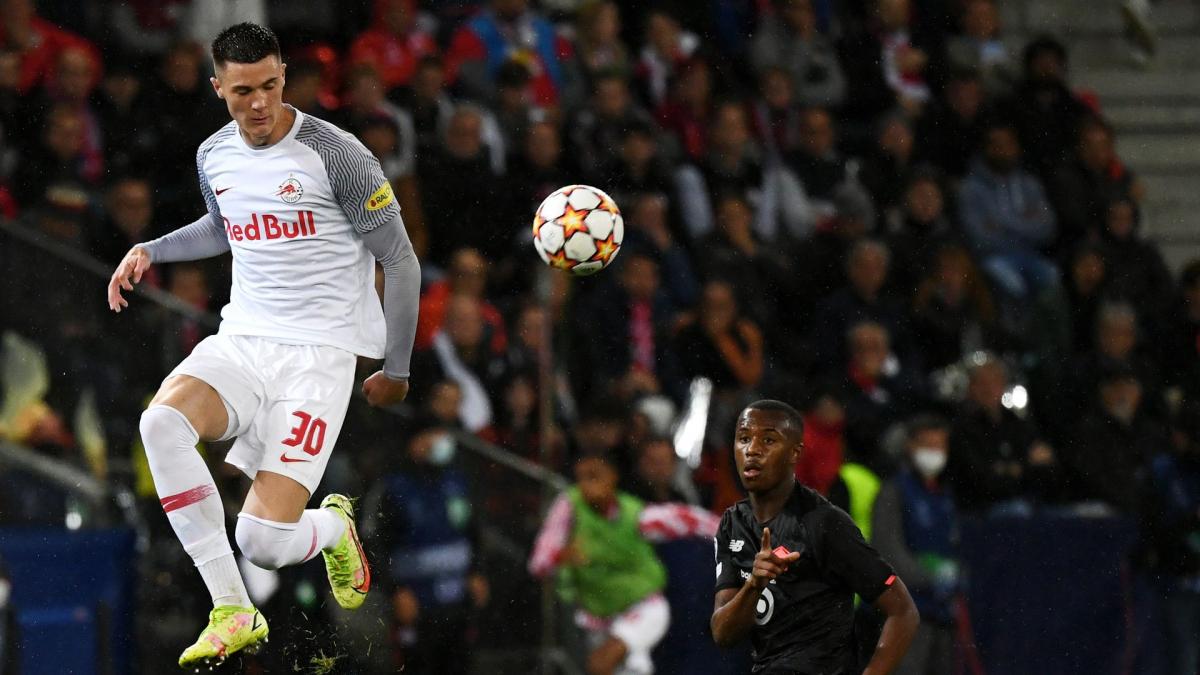 Both are 1.94 meters tall, both strikers and both see RB Salzburg as an excellent intermediate step in an ideally extremely successful career. Erling Haaland, three years his senior, has now matured into one of the best center forwards in Europe, while Benjamin Sesko still has this path ahead of him.

The footballing conditions at Sesko are ideal. The Slovenian is rocket fast, physically very robust, technically strong and he knows where the goal is. “My teammates tell me that I’m similar to Haaland, especially in terms of speed. Some even think I’m better than him”said Sesko last.

The parallels between the two clippers are indeed great. In contrast to Haaland, Sesko’s strong foot is the right one. In addition, Sesko is much more tricky in one-on-ones, sometimes switches to the wings and can therefore also take other positions than those in the middle of the attack.

What the 18-year-old wonder boy still lacks is an absolute nose for goals. So that ability with which Haaland impresses like no other striker. He scored ten goals in 36 competitive games last season – even if you have to consider that the youngster was often only a substitute.

Planned in a year

In 2023, Sesko will join Leipzig as an even more mature player. Among other things, he will meet Timo Werner (26). What it will look like in a year with Alexander Sörloth (26) and Yussuf Poulsen (28) is still in the stars. Accordingly, Sesko could play an important role in the near future.

See also  How far can Manchester United be wrong?