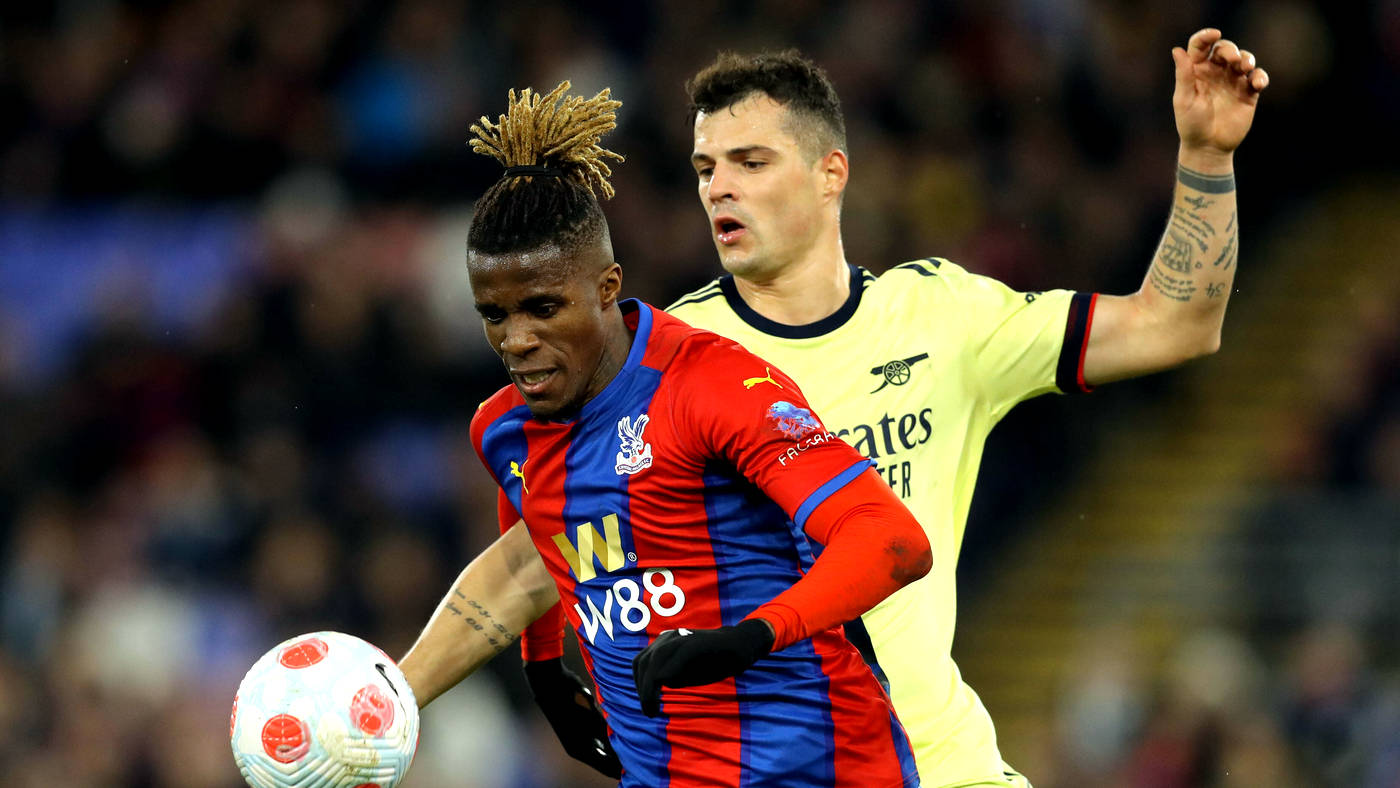 Leicester will play at home against Crystal Palace in the 32nd round of the Premier League. The match will take place on April 10, starting at 16:00 Moscow time. Leicester – Crystal Palace: forecastbet, odds, statistics.

Leicester are 10th in the Premier League after 37 points from 28 games played.

A few days ago, Leicester drew with PSV Eindhoven (0:0) in the first leg of the 1/4 finals of the Conference League. For a home match, the result is so-so.

But before that, Leicester took points from Manchester United. In this case, a draw, and even more so at Old Trafford, can be considered a small achievement.

The team of Brendan Rodgers scored ten points in five previous matches of the championship of England. In this segment, the Foxes suffered only one defeat, losing on the road to Arsenal.

Leicester have scored at least one goal in each of their previous eight Premier League matches at home.

Crystal Palace, meanwhile, is in ninth place with 37 points in 30 matches.

Crystal Palace are having their best stretch of the season. In the last round, Patrick Vieira’s team defeated Arsenal (3:0), and before that, they left no chance to Everton (4:0) in the FA Cup.

Crystal Palace have just lost one in their previous ten matches and won four in their last five games.

All predictions for the Premier League

Crystal Palace have conceded just one goal in their previous five matches and scored 11.

In the first round the match between these teams ended in a draw 2:2. Most likely, there will be a fight again, but there is a suspicion that Leicester will slow down the raging opponent.

Crystal Palace have never won in their previous five matches against Leicester.