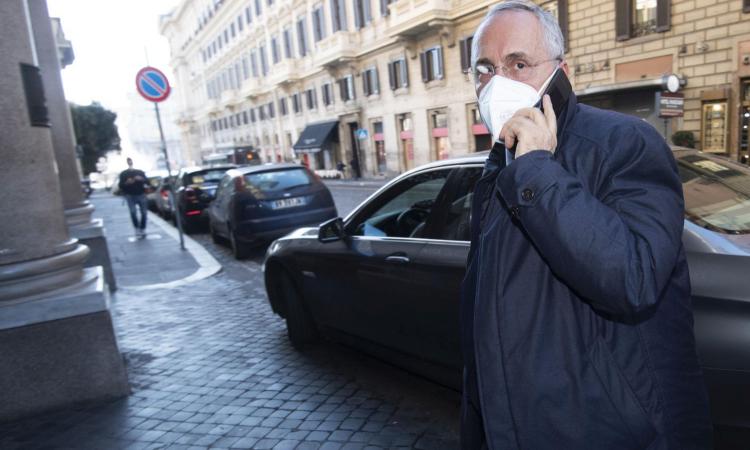 Warm souls, yesterday, in the League. During the Assembly he had to say yes or no to the proposed dazn to have a stew weekend in A league, without games at the same time, one of the most charged was Claudio Lotito, president of the Lazio and patron of the Salerno, irritated because the newly promoted club had not been invited, so much so that he threatened to report everyone.

And, as the Corriere della Sera, Paolo Dal Pino, president of Lega Serie A, responded promptly, reminding him of the validity of a legal opinion from the Figs which prevents the presence of Salernitana in the assembly. Here Lotito first left the meeting and then returned, held back by Marotta before the situation degenerated, unleashing the anger of Dal Pino who shouted at him: “You are disqualified, you can’t stay in this room, you know?“. (Lotito is disqualified for the tampons case and cannot vote for everything that is decided in the League.) He replies that he has quenched the spirits, starting the Assembly. Next week he will meet to decide what to do with the stew weekend .

READ  Argentina hanging on despite a great Messi