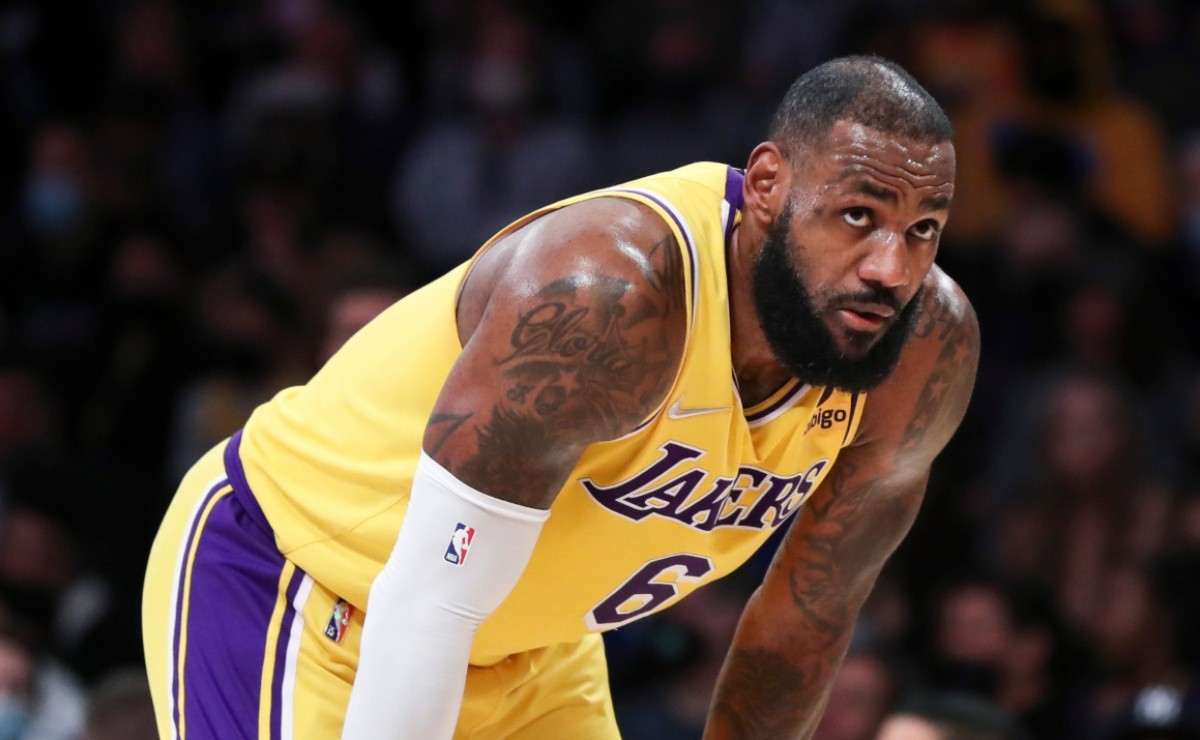 LeBron James spoke of his retirement

After another great performance in the NBA, LeBron James set the alarm bells in the Los Angeles Lakers when talking about retirement.

LeBron James seems to be the closest case in real life to the history of the film Benjamin Button with Brad Pitt. The man instead of getting older seems to get younger with a colossal performance with Los angeles lakers in the NBA 2021-22 season. But nevertheless…

After 19 seasons at the highest level, retirement begins to knock on the door of LeBron James’ legacy and ‘The King’, without any problem, spoke about when it will be time to retire. In the Lakers they start to worry.

The Los Angeles Lakers victory over the Houston Rockets by 132 to 123 points on December 28 had a LeBron more current than ever with a triple double of 32 points, 11 rebounds and 11 assists to complete some sensational numbers in the last games of the Californian team.

Despite LeBron James averaging 34.4 points, 10 assists, 6.4 rebounds and 58.2% shooting from the field per game in the Lakers’ last five games, injuries and the passage of time have meant that ‘The king’ it gets lost a significant number of games in the last 4 seasons. Retirement Approaching?

Lakers alarms go off: LeBron James spoke of his retirement

“I know I’m on the other side of the hill, compared to the hill I was on before. I know that. But, I mean, I’ve thought about what I’m doing. Me, I still play at such a high level, although I haven’t given it too much. But I’m in year 19 and I’m not going to do another 19. So I’m definitely not in the middle of my career. ANDI’m on the other side of the hill So, we’ll see where the games take me. We will see where my body and my mind take me ”, stated LeBron James on his retirement from the NBA.

LeBron James revealed when he will retire from the NBA