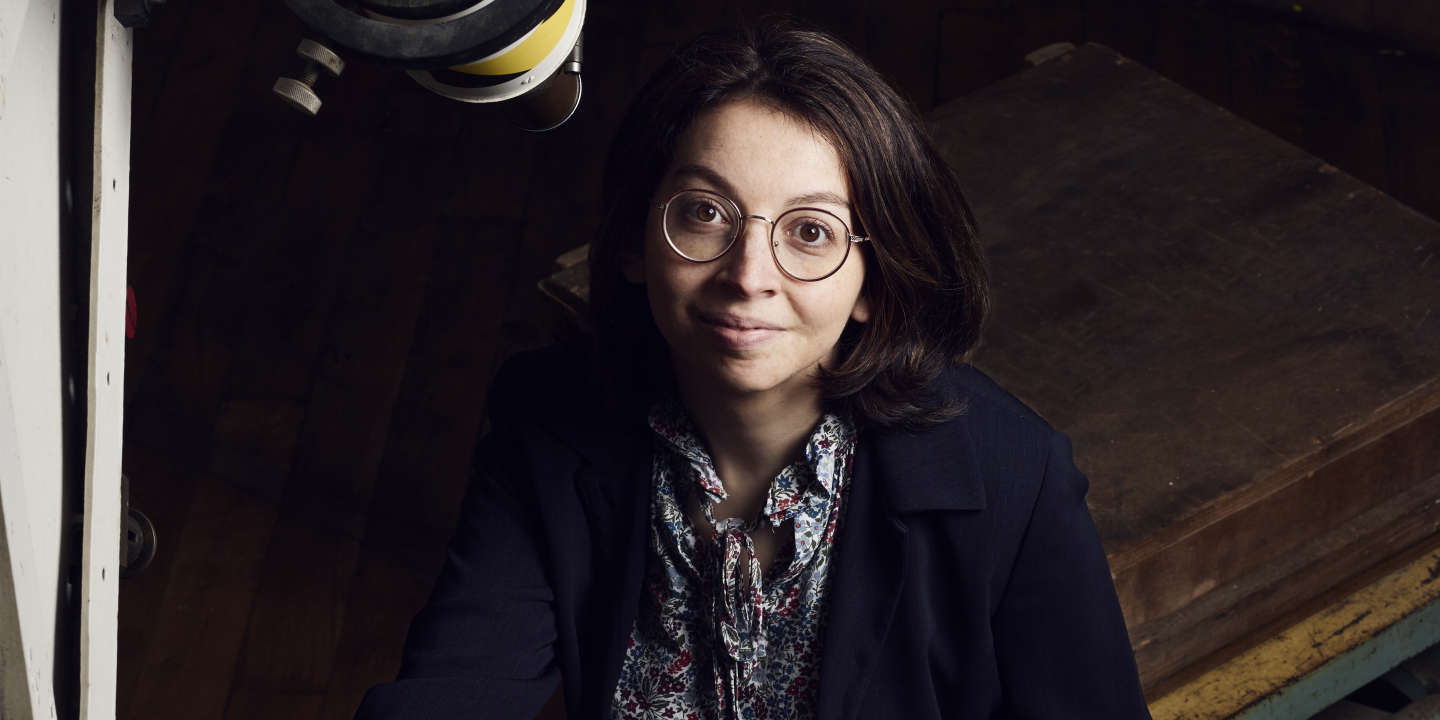 On April 19, the American Academies of Sciences, Engineering and Medicine published an impressive report of nearly 800 pages on planetary explorations to be carried out in the next ten years. They believe that, in addition to the Mars sample return mission, priority should be given to the exploration of Uranus. A specialist in the planet’s magnetosphere, Léa Griton is a lecturer at Sorbonne University and a researcher at the Laboratory for Space Studies and Astrophysical Instrumentation (Lésia). She explains to Monde why Uranus makes a particularly attractive target for astronomers.

First of all, can you introduce us to Uranus?

If I had to make an identity card of Uranus, I would say that it is one of the eight planets of the Solar System, which we place in the category of giants, in the sense that it is four times larger and fifteen times more massive than Earth and is made mostly of gas. Unlike rocky planets, it has no solid surface. Uranus and Neptune, which have an intermediate size between that of the Earth and that of Jupiter or Saturn, differ from these two giant planets by their composition. Jupiter and Saturn are essentially made of hydrogen and helium, while Uranus and Neptune would be composed more mainly of volatile species, such as water, ammonia, methane, etc. Above all, it should be remembered that Uranus is four times farther from the Sun than Jupiter and twice as far as Saturn. It takes eighty-four years to go around the Sun. For the record, it was the first planet that was discovered by an astronomer, the British William Herschel, on March 13, 1781.

What do we know about its characteristics?

Very little. We have telescope observations that give us information about its atmosphere. Polar auroras were also detected. But, to study a planet, many parameters can only be measured by going on site. This is the case, for example, if we want to precisely characterize its gravity field, its atmospheric composition, its magnetosphere. Only one space probe in history has visited Uranus: in January 1986, Voyager 2 made a quick flyby. We thus have images – very few and in low resolution – of some of the twenty-seven satellites of Uranus. On many aspects, we had small clues which show that it is not at all like the other planets, but not enough information to conclude on anything!

You have 71.8% of this article left to read. The following is for subscribers only.