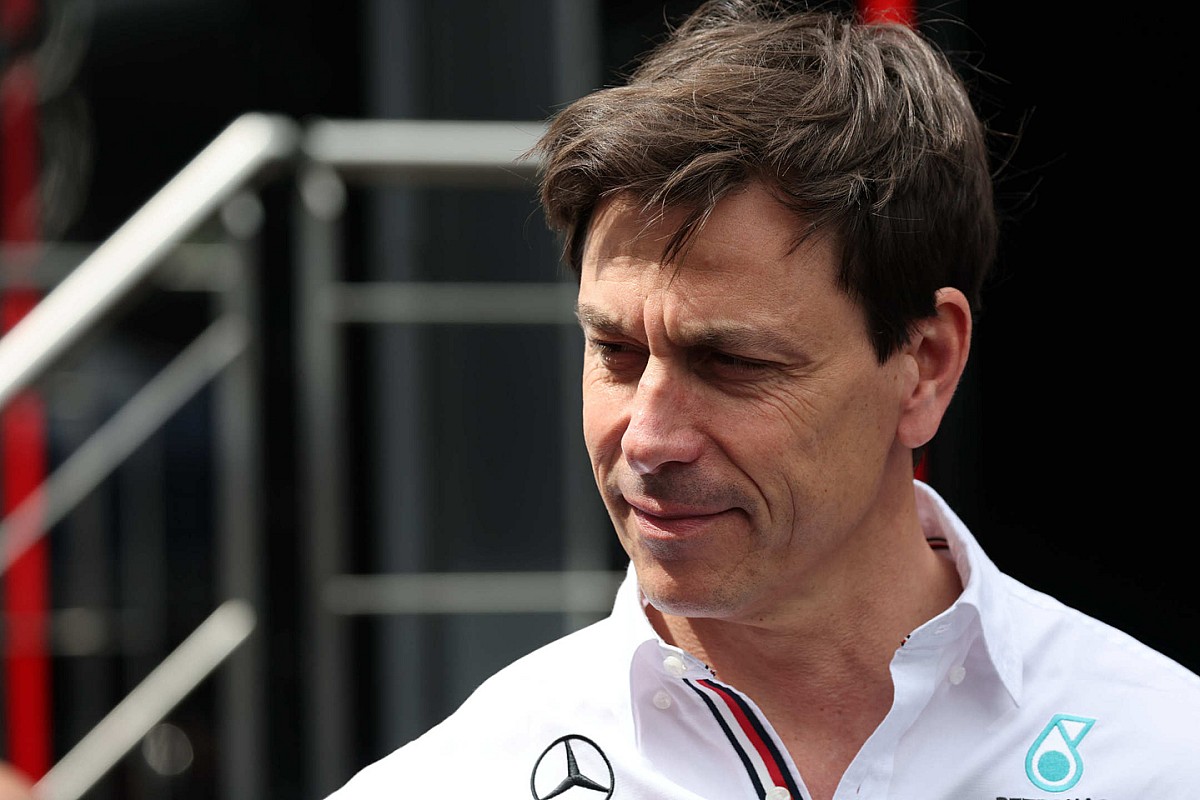 After dominating the discipline for many seasons, Mercedes was no longer used to poor performance. No victory in the first four Grands Prix: this is a first since 2013 for the German manufacturer. According to the team representatives, it is the porpoising problems that make life difficult for the engineers and prevent them from unlocking the full potential of the car. At present, Mercedes is very far from the pace of Ferrari and Red Bull.

And the situation does not seem to be improving, since the Star had its worst weekend during the last Grand Prix, at Imola. On Friday, in wet conditions, neither car reached Q3 (a first for almost ten years). On Sunday, despite George Russell’s fourth place, teammate Lewis Hamilton had a tough race where overtaking proved impossible. The seven-time World Champion crossed the checkered flag in 13th place, thus reminding him of the demons of 2009.

It was precisely on arrival that Toto Wolff, Mercedes boss, apologized to his driver for having provided him with a car “undriveable”. The Austrian also promised that solutions would be found. But after winning eight constructors’ titles in a row, Wolff had several chances to retire from F1 on a high. Asked about his commitment and if a retirement in the Maldives would not please him, the boss leaves no room for doubt: “The problem is that I would have died in the Maldives if I didn’t do what I’m doing here.”

“The activity in the team, developing it, that’s what I really like”he continues. “F1 is expanding. From a financial point of view, things are going very well and that’s what I want to do all my life. In this regard, the question has not crossed my mind. so far. It would be like a project manager or an employee saying, ‘I did this, I’m going to leave on a good note and that’s it.’ It doesn’t work that way with me, it continues .”

While Mercedes is living its worst season in the hybrid era, Wolff is philosophical and believes that the current scenario proves that no one is invincible in Formula 1. The W13 was born badly, but the team boss is convinced that the engineers who developed it are able to correct its problems to make it perform quickly. Besides, he doesn’t think his engineers have lost their abilities.

“My spontaneous answer would be: you can’t unlearn. But the track teaches us something else. It’s also about always staying humble, and that’s what we are. we were really wrong. We have to accept it now. But where did we go wrong? We won eight titles out of eight, and now we are completely off. It’s not as if we didn’t have only three tenths behind. But in terms of developing our personality, values ​​in the team, it’s important, even if it’s not pleasant. No one is infallible. We see it right now. But the team is capable of changing things.”