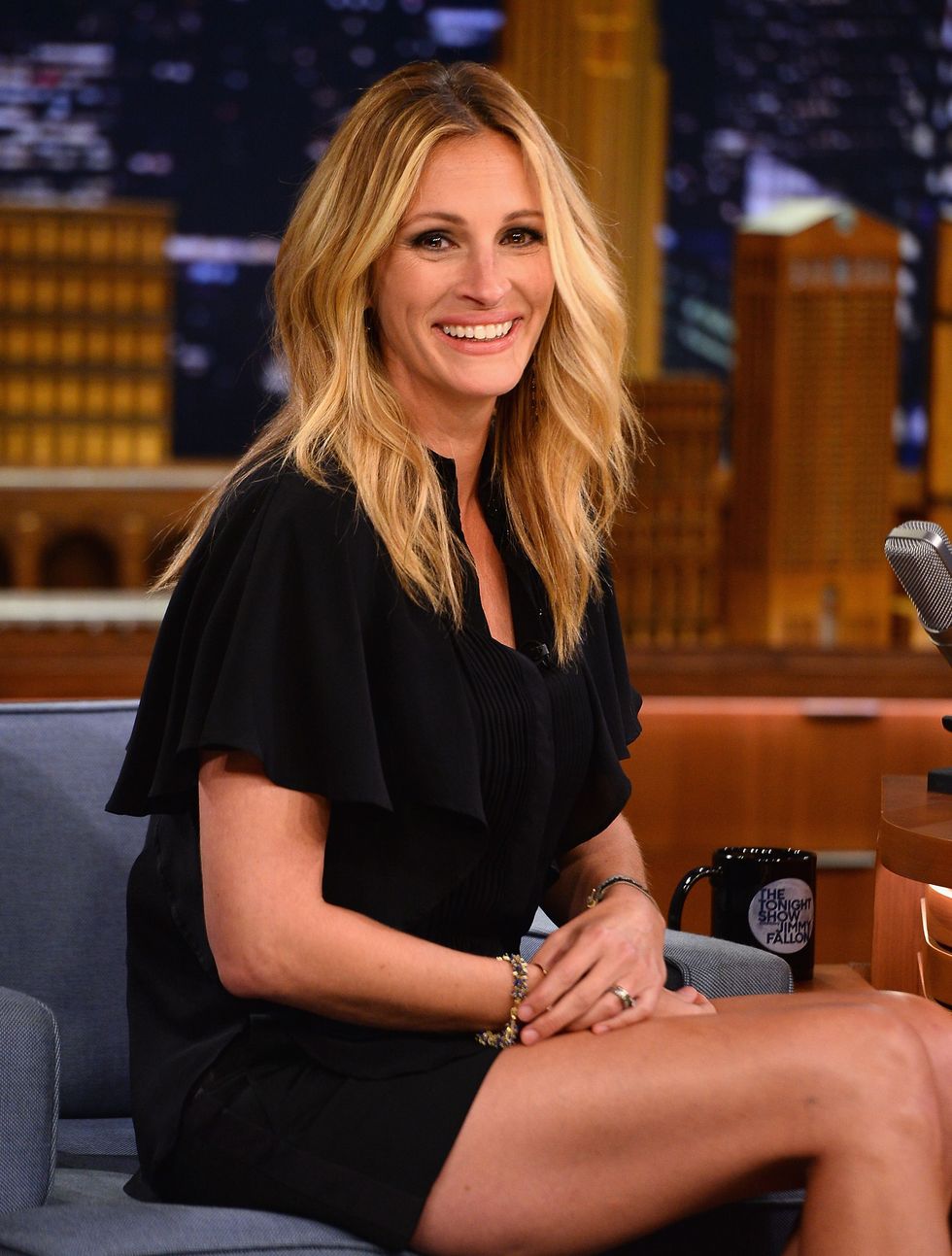 'Leave the World Behind': first image of Julia Roberts' debut on Netflix 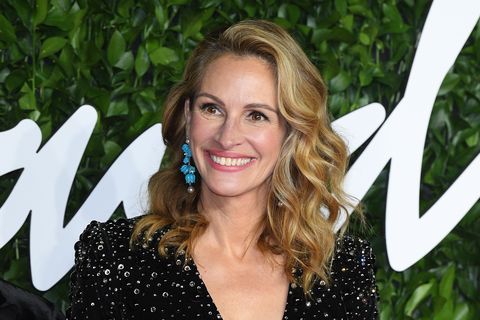 ‘Leave the World Behind’one of the most anticipated movies on Netflix in 2023, has released a first official image which proves that Julia Roberts has given up on rom-coms.

Starring Julia Roberts, Ethan Hawke y Mahershala Ali (the latter replaces Denzel Washington, who has opted for ‘The Equalizer 3’), it is about uin the adaptation from Rumaan Alam’s 2020 novel, in which a family’s vacation on Long Island is ominously interrupted by two strangers who claim a blackout has occurred.

Each of them must decide how best to survive this crisis, while grappling with their place in a world that is falling apart.

Sam Esmail (‘Mr. Robot’) writes and directs this thriller coming to Netflix on December 8, forming part of a last quarter full of news for the streaming platform, which will premiere ‘Pain Hustlers’, with Emily Blunt and Chris Evans, as well as the return of David Fincher with ‘El Asesino’ and the blockbuster ‘Rebel Moon’, by Zack Snyder.

For her part, let’s remember that the ‘Pretty Woman’ actress premiered ‘Journey to Paradise’ last year, the reunion between Julia Roberts and George Clooney.