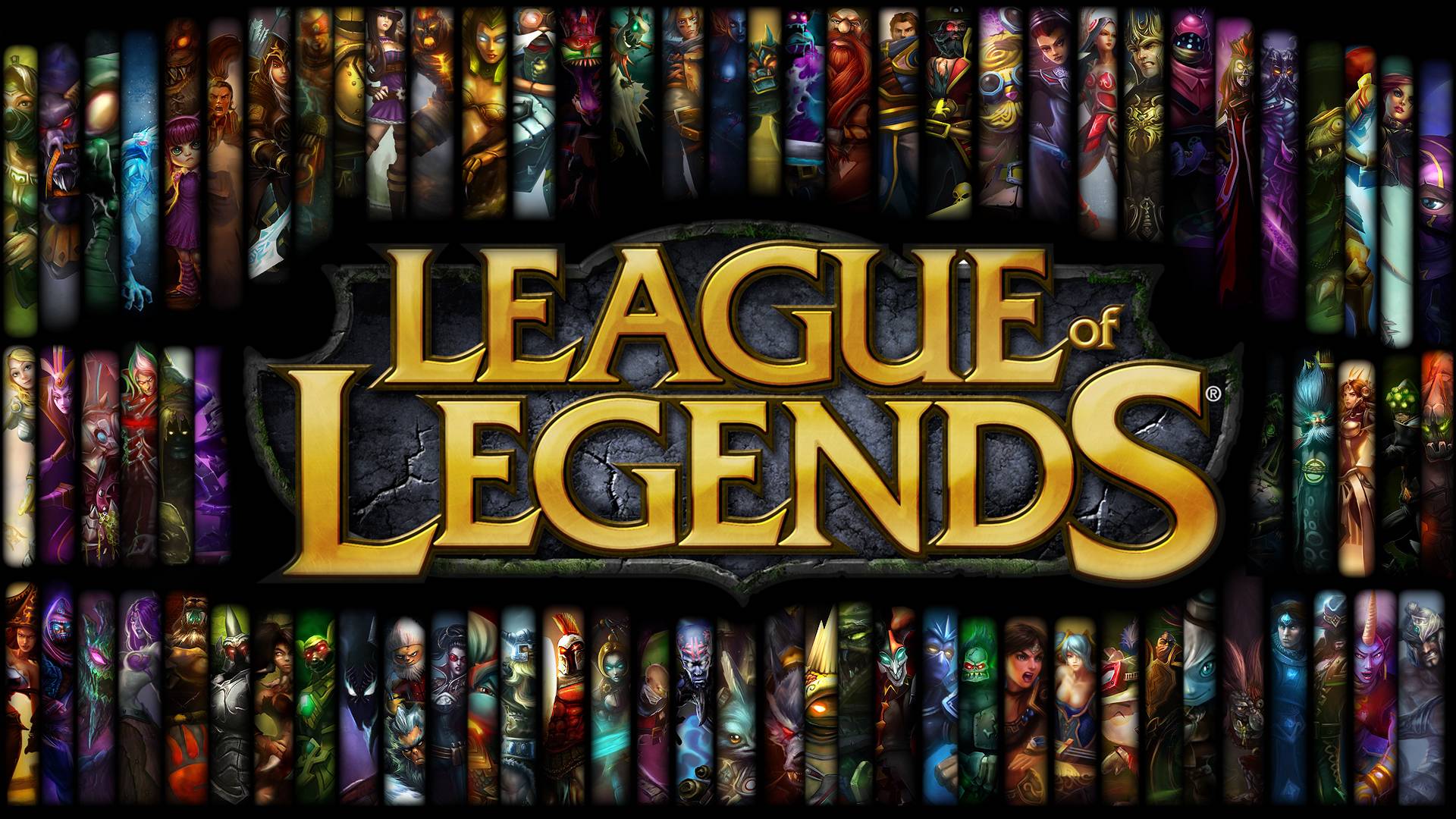 League of Legends champion Udyr is getting a rework in patch 12.16

Udyr, the “truest” melee champion in the champion pool League of Legends, better than ever, is back and ready to unleash powerful stances on the jungle and its enemies. Quick decisions and creative use of abilities will help Udyr players express the mystical landscape of the Freljord in unique ways.

“I can taste my opponents’ hunger for victory. But I don’t begrudge them a bite.”

The most powerful spirit walker of all, Udyr communicates with the spirits of the Freljord through an empathic link that allows him to understand their needs. He can also channel their aetheric energy for his own primeval fighting style. He seeks an inner balance so that his mind is not lost among others, but he also seeks to balance his surroundings – for the mystical landscape of the Freljord requires conflict and effort to grow, and Udyr knows the sacrifice have to be brought in order to be able to keep the standstill of the peace in check.

Udyr has 4 standard stances, each associated with a Freljordian demigod. He can recast his active stance about every 30 seconds to refresh and gain bonus effects.

After casting (or recasting) an ability, Udyr’s next two attacks gain 40% attack speed.

Awaken: Attack speed is increased and the next 2 attacks unleash a lightning arc that arcs up to 6 times (can hit the same target multiple times if isolated).

Udyr assumes a protective stance. Get a shield. The next two attacks restore health.

Awakened: The shield is updated and can be increased. Restores a large amount of maximum life over 2 seconds.

Udyr assumes the stampede stance. Gains a movement speed boost. In this stance, any target is stunned on the first attack.

Udyr assumes Storm Stance. Summons an ice storm that damages and slows nearby enemies. The next two attacks increase the area of ​​effect of the storm.

Awakened: The storm breaks away from Udyr and pursues the enemy that was last attacked (and deals more damage).