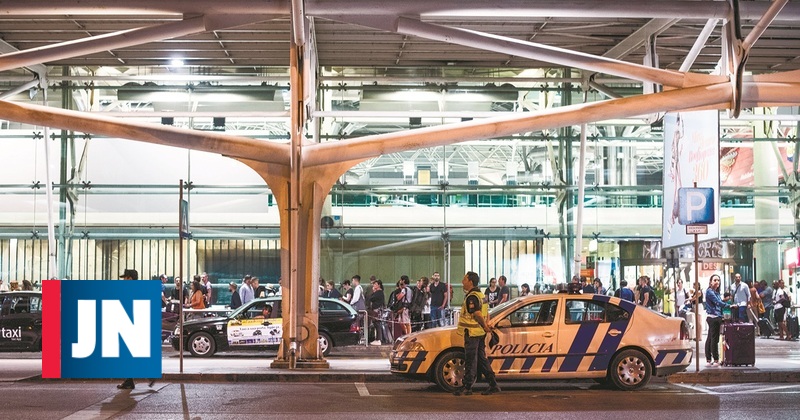 Lawyer makes a fortune with illegal immigrants trafficked through the network

Marisa Monteiro was sentenced to five years in prison for 50 crimes. More than 100 immigrants paid around 131,000 euros.

A lawyer was sentenced to five years in prison for 50 counts of aiding illegal immigration. The Court in Lisbon gave as proven that Marisa Monteiro, 42, charged around 131,000 euros to help more than 100 people, mainly from Congo, Senegal, Gambia and Mali, to enter and remain in Portugal illegally. Most were minors and many fled the country to prostitute themselves.

The lawyer, residing in Odivelas, was part of an illegal immigration network that, between 2015 and 2018, was dedicated to bringing African citizens to Europe, with Portugal as the gateway. Children, men and women were collected in their countries of origin and traveled, almost always from Dakar, Senegal, to Lisbon.